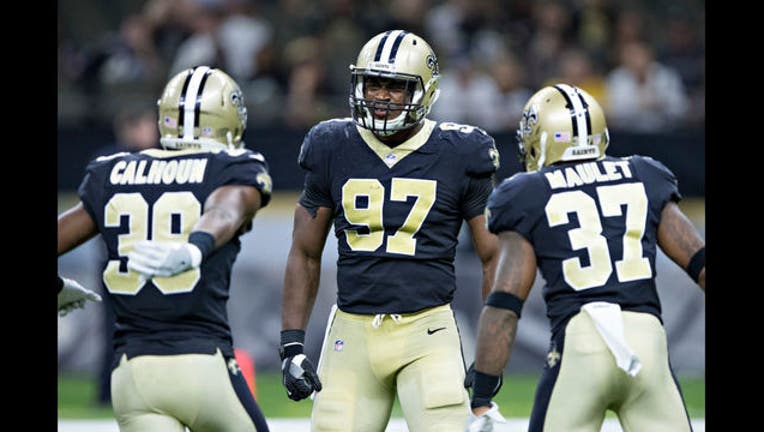 The Lions also announced Friday that they have put defensive tackle A'Shawn Robinson on injured reserve with a knee injury.

Detroit wraps up its season at Green Bay on Sunday. Cornerback DeShawn Shead and tight end Luke Willson will also miss that game for the Lions.

Shead has a knee injury, and Willson's absence is related to a concussion.