Detroit made the moves Wednesday while preparing to play the Washington Redskins.

Bryant has not played this season because of a torn pectoral muscle. He had been on injured reserve. Detroit drafted Bryant in the fourth round out of Clemson. He finished his college career with 20 sacks and 32 quarterback pressures, starting 29 games for the Tigers. 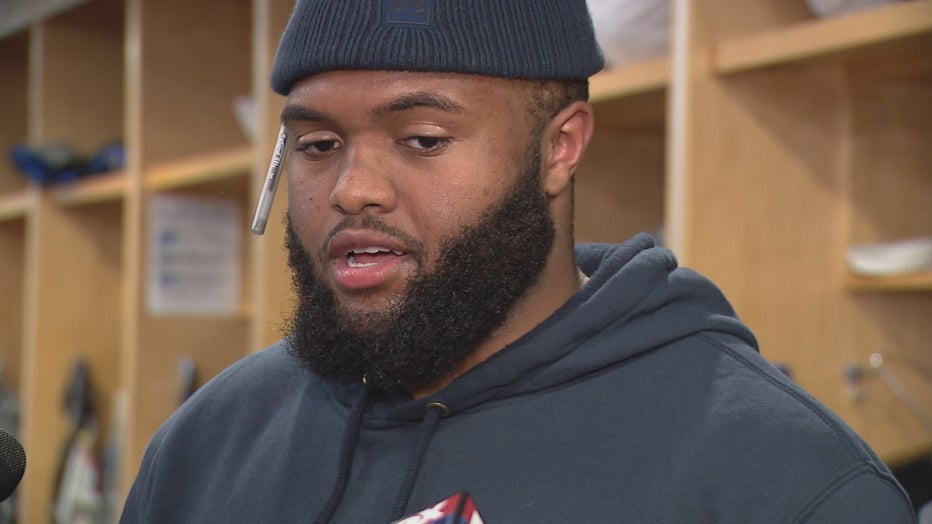 Bawden had a knee injury in a loss to the Dallas Cowboys on Sunday. The former San Diego State standout was drafted this year in the seventh round and had four receptions for 17 yards in 10 games.