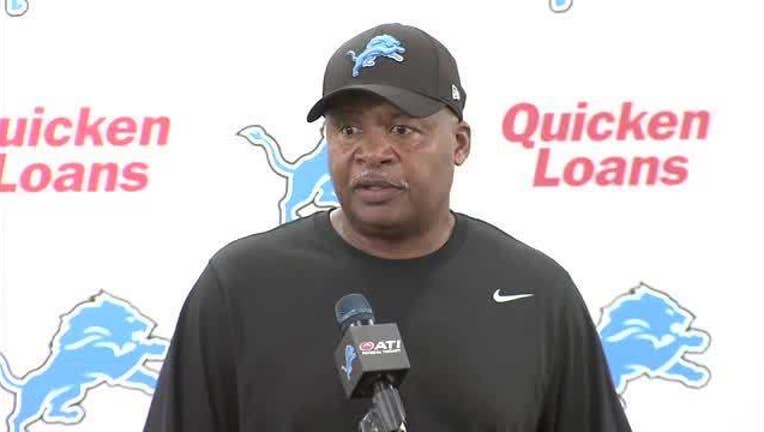 ALLEN PARK, Mich. (AP) - The Detroit Lions have signed offensive tackle Tony Hills, adding depth to an offensive line that might be without Taylor Decker.

Decker had shoulder surgery earlier this week and is out indefinitely after playing every snap on offense last year as a first-round pick.

Hills played in 19 games the previous two years with the New Orleans Saints. He has also appeared in games for Dallas, Indianapolis and Pittsburgh.

Chicago drafted Ferguson in the second round three years ago. Gaston was on Carolina's practice squad last year.