Staley joins new coach Dan Campbell's staff as running backs coach and assistant head coach. Brunell will be the team's quarterbacks coach, and DeLeone will coach inside linebackers. Capers was hired as a senior defensive assistant.

This is Staley's 11th season as an NFL coach. He spent the past decade with the Philadelphia Eagles — he was a special teams quality control coach before taking over the running backs in 2013. He was also a running back as a player for the Eagles from 1997-2003 and the Steelers from 2004-06. 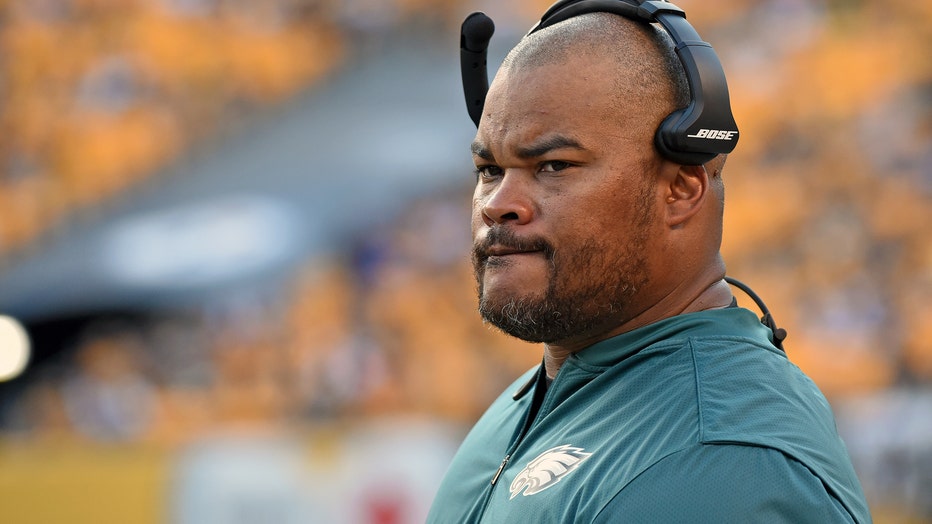 PITTSBURGH, PA - AUGUST 18: Running backs coach Duce Staley of the Philadelphia Eagles looks on from the sideline during a National Football League preseason game against the Pittsburgh Steelers at Heinz Field on August 18, 2016 in Pittsburgh, Pennsy 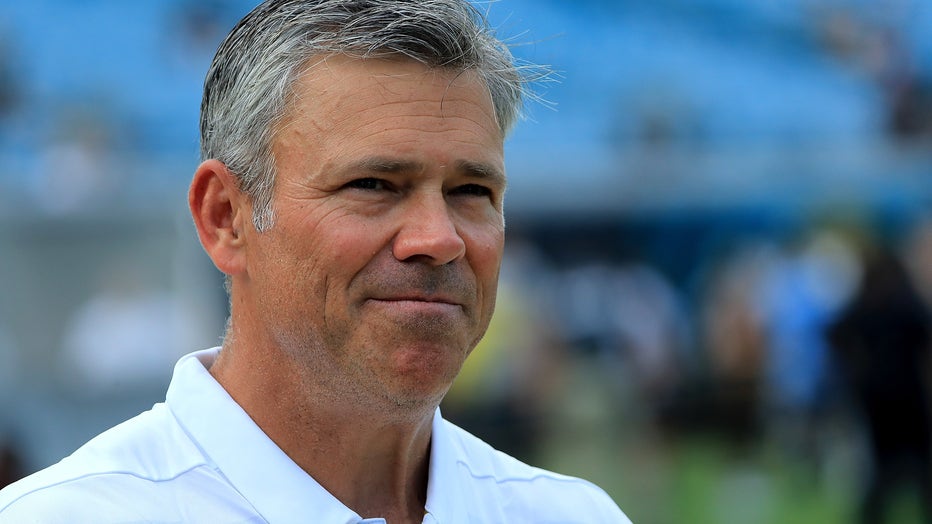 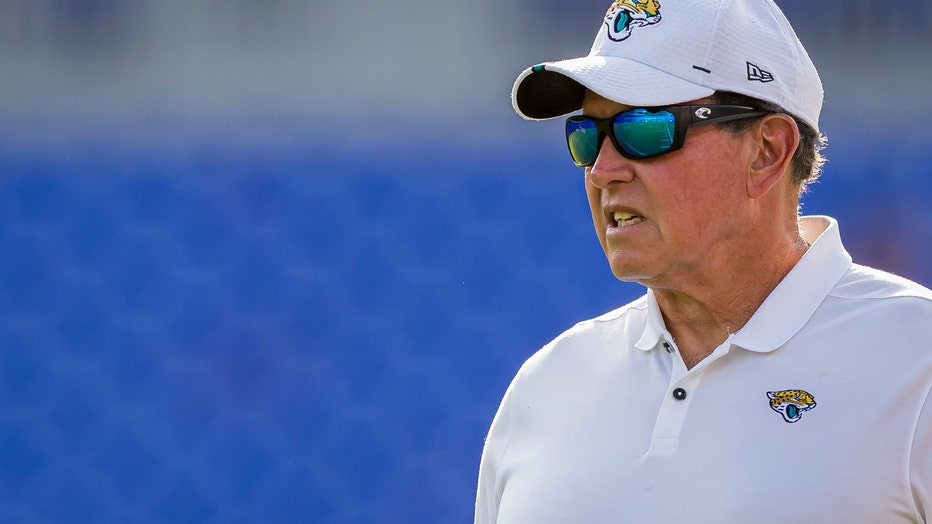