NEW YORK - The Detroit Lions have been fined $75,000 for violating the NFL's injury report policy before quarterback Matthew Stafford missed a Nov. 10 game at Chicago.

Stafford, who hadn't missed a game since the 2010 season, had been listed as questionable the Friday before the game. 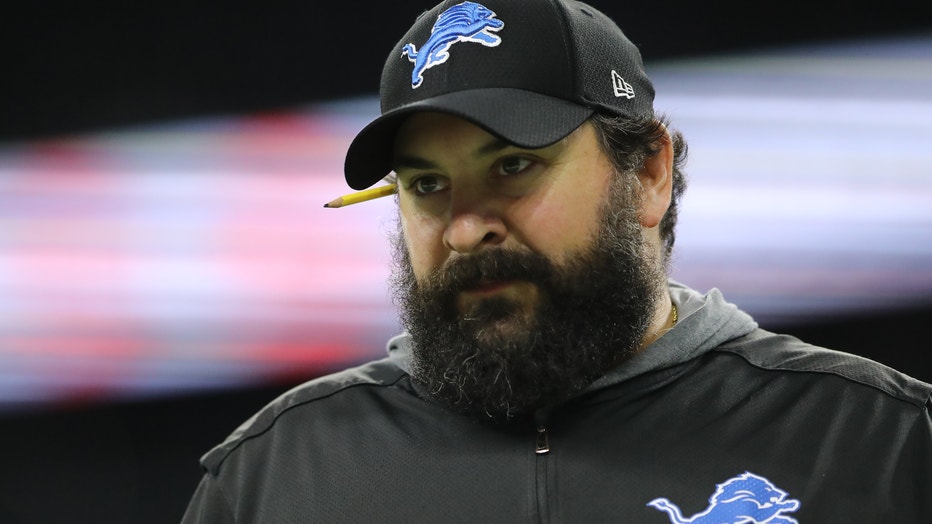 DETROIT, MI - NOVEMBER 28: head coach Matt Patricia of the Detroit Lions looks on during warm ups prior to a game against the Chicago Bearsat Ford Field on November 28, 2019 in Detroit, Michigan. (Photo by Rey Del Rio/Getty Images)

“I would say the timeline for us was when we got to Chicago late Saturday night, got done with meetings, I think at that point in time that I just knew he wouldn’t start," Patricia said the day after the game. “Out of respect for him and everything that he’s done for this organization, I just wanted to leave the option open when we got to Sunday if he wanted to dress."

Patricia said Stafford wasn't downgraded to out because the coach wanted to leave the option open that Stafford might suit up for the game.