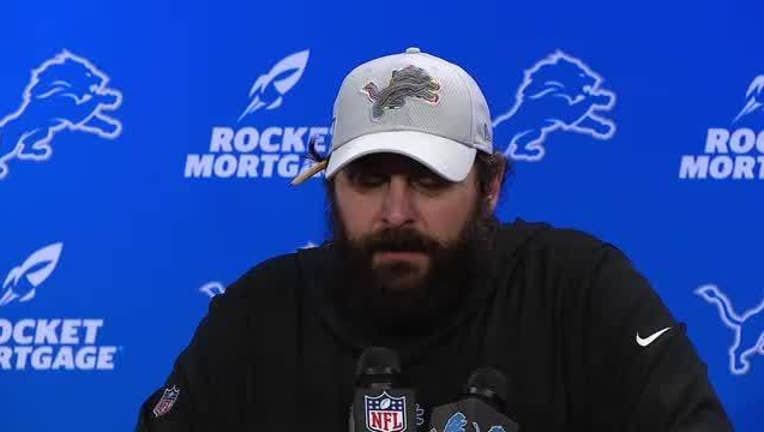 Detroit made the move Tuesday, getting Ryan to take the same job he had with the Houston Texans the previous two years. He was on the New York Giants' coaching staff for nine seasons, including two years as their quarterbacks coach. Ryan began his coaching career in 1997 as the quarterbacks coach for Siena College.

The Lions also announced running back coach David Walker has decided to stop coaching. Walker says he is at peace with his decision to put the needs of his family ahead of his coaching career. He was hired by the Lions in 2016 after coaching running backs for the Indianapolis Colts for four seasons.