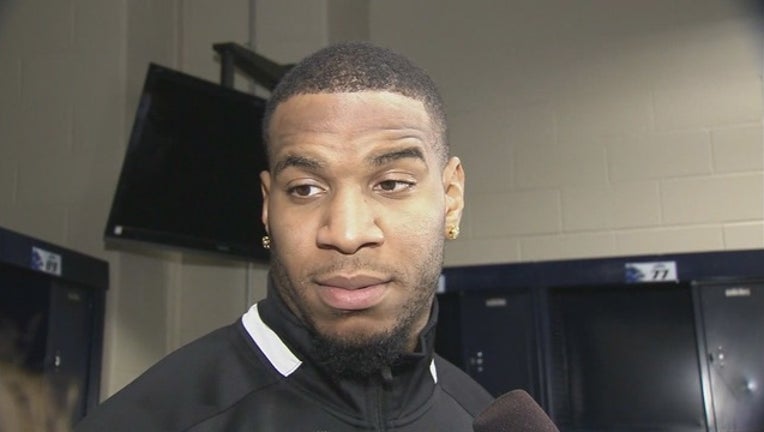 ALLEN PARK, Mich. (AP) - The Detroit Lions have chosen to keep tight end Eric Ebron under contract through the 2018 season.

The Lions exercised their option to pick up the fifth year of his contract Tuesday.

Detroit drafted Ebron in the first round, No. 10 overall, out of North Carolina in 2014. He has 133 career receptions, seven touchdowns and nearly 1,500 yards receiving.

Ebron has played in 40 games, missing two or three games each season because of injuries. He set career highs with 61 receptions and 711 yards receiving last year, but caught only one TD pass.