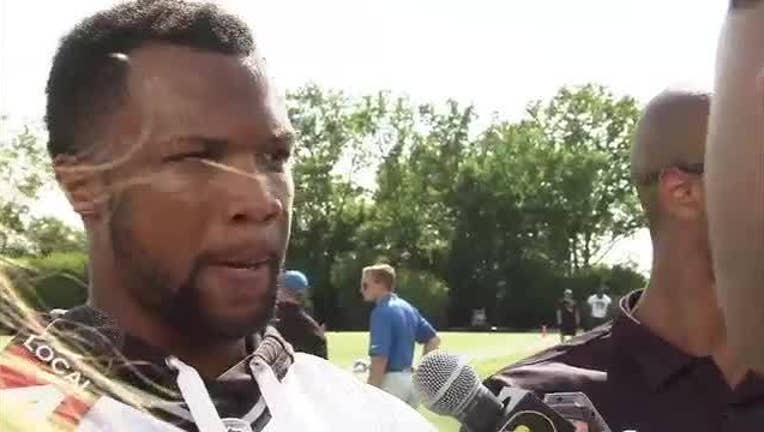 ALLEN PARK, Mich. (WJBK) - The Detroit Lions held their first of three mandatory practices Tuesday during their mini-camp this week.  This is their last offseason team activities before training camp.  Lions' Head Coach Jim Caldwell said he would not be getting his groove on at the Beyonce concert tonight, other then that not a lot of news came out of Allen Park.

Stephen Tulloch was not at the facility and Caldwell would not comment on it.  Others who did not participate were:

Glover Quin was at the mini-camp today after missing the last few weeks of OTAs.  The Lions had four guys who were trying out today, but would not release the names.

Taylor Decker continued to be the starting left tackle with Laken Tomlinson to his right.  Riley Reif also continues to be at first team right tackle with Larry Warford to his left and Travis Swanson centering.  Graham Glasgow is third team center right now with Jake Rudock third team quarterback.

Team President Rod Wood spoke to reporters before practice about the team deciding to have cheerleaders this upcoming season.

The Lions will be back on the field tomorrow at 3pm for their second of three mini-camp practices.