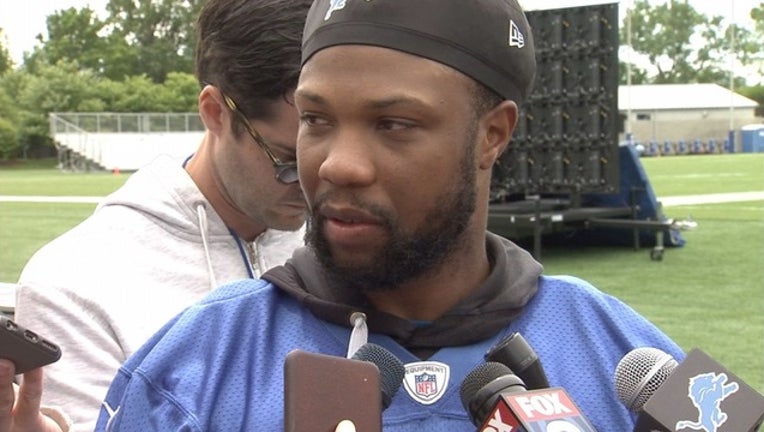 Quin, 33, signed with the Lions in 2013 and did not miss a game -- while starting every game -- during his six seasons.  The New Mexico alum had 19 interceptions over 96 regular season games while with the Lions.  He also had seven forced fumbles, 37 pass deflections and 424 tackles.

Quin started every game last season for the ninth straight year. Houston drafted Quin in 2009 and the fourth-round pick from New Mexico started 12 games as a rookie. Quin started every game over the following three years for the Texans. He signed a five-year deal in 2013 and a contract extension in 2017 in Detroit.The Lions also announced they released wide receiver Bruce Ellington & linebacker Nicholas Grigsby.