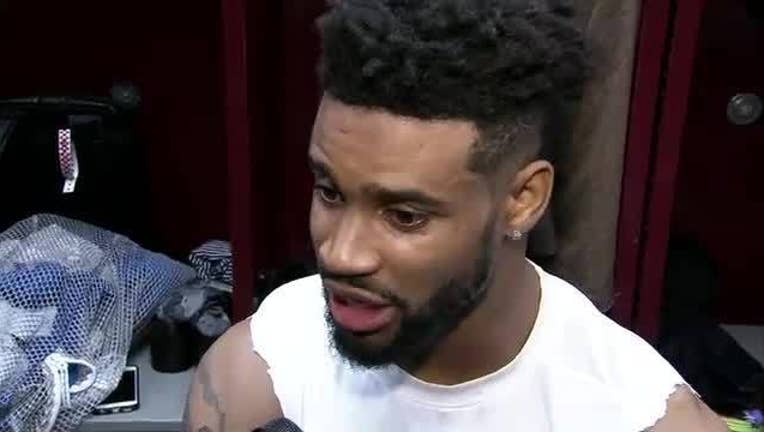 ALLEN PARK, Mich. (AP) - The Detroit Lions have signed cornerback Darius Slay to a contract extension through the 2020 season.

The team announced the deal Friday. General manager Bob Quinn says the 25-year-old Slay has earned the extension and the team is happy to reward him.

Slay's deal was announced shortly before the Lions began their first practice of training camp.

Slay was heading into the fourth and final season of his rookie deal. He's become an important part of the Detroit secondary, and the Lions hope he'll be valuable for years to come.