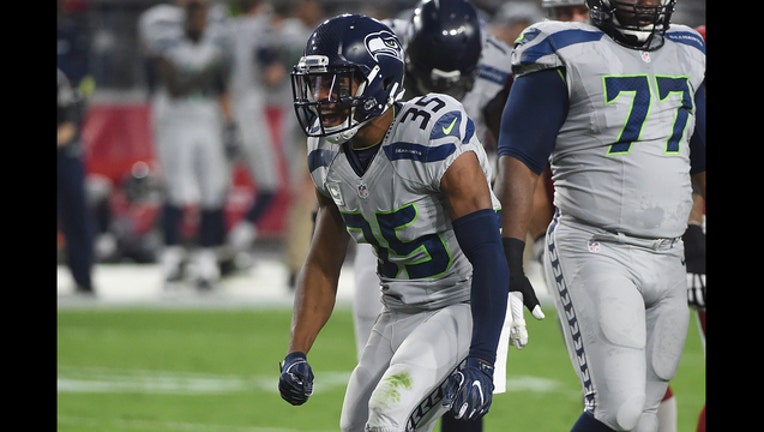 GLENDALE, AZ - OCTOBER 23: Cornerback DeShawn Shead #35 of the Seattle Seahawks reacts after a play made against the Arizona Cardinals during the first quarter at University of Phoenix Stadium on October 23, 2016. (Photo by Norm Hall/Getty Images)

Snead, 29, only played in two games last season for the Seattle Seahawks after suffering a torn ACL during the 2016 playoffs.  The Portland State alum has played in 54 career games, all with Seattle, and has 22 starts, two interceptions, 24 pass deflections, three forced fumbles, 111 tackles and one sack.  The Super Bowl 48 champion was picked up as a college free agent by the Seahawks in 2012.

Follow @FOX2Sports for all your Lions free agency news.