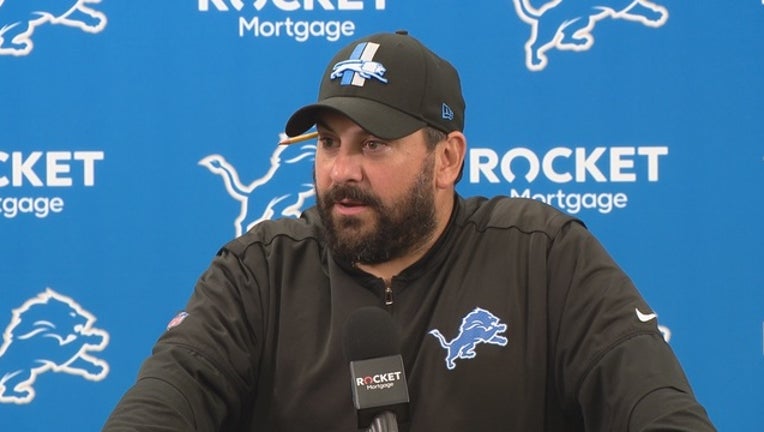 Detroit made the move Wednesday, a day after putting running back Kerryon Johnson on injured reserve with a knee injury.

The Lions released Perkins last week after being awarded running back Tra Carson via waivers from Green Bay.

Perkins played for Detroit on special teams in its loss against the Packers earlier this month. The New York Giants drafted Perkins in the fifth round three years ago and he has 546 yards rushing and 208 yards receiving in his career.