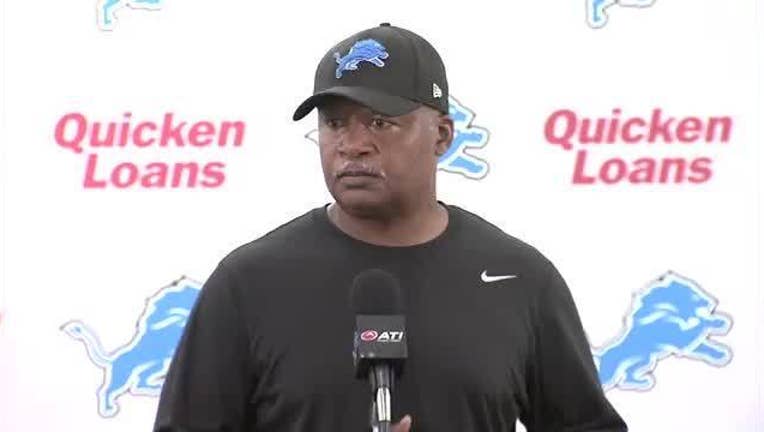 ALLEN PARK, Mich. (WJBK) - The Detroit Lions' are holding their final practice Thursday before their third preseason game on Saturday which you can see starting at 6:30pm on FOX 2.

Here were some more notes from Caldwell's press conference: