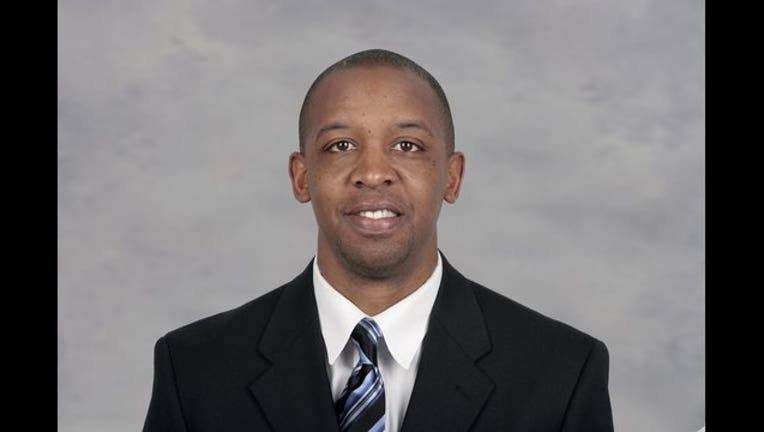 CHICAGO - 2009: Pep Hamilton of the Chicago Bears poses for his 2009 NFL headshot at photo day in Chicago, Illinois. (Photo by NFL Photos)

Running back Chris Evans announced Tuesday on Twitter he's going through academic issues, adding he will continue his career with the Wolverines. Evans posted the message shortly after the school announced he was not a member of the football team.

Evans has 2,000-plus yards of offense and scored 16 touchdowns in three seasons.