The redshirt junior shared his plans Wednesday night on his social media accounts, adding he will play for the 17th-ranked Wolverines in their bowl game. 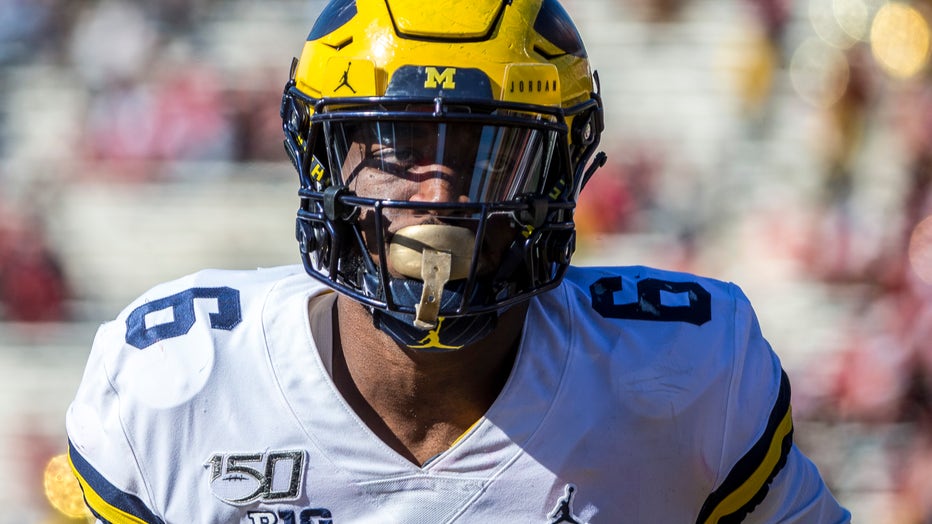 Uche had a team-high 8 1/2 sacks this season and had three more tackles for losses. He had 34 tackles, forced two fumbles, recovering one, and defended two passes. The Miami native had seven sacks last season. He played in just four games as a freshman in 2016, potentially giving him a fifth season.

Michigan (9-3) will get its bowl bid Sunday night.