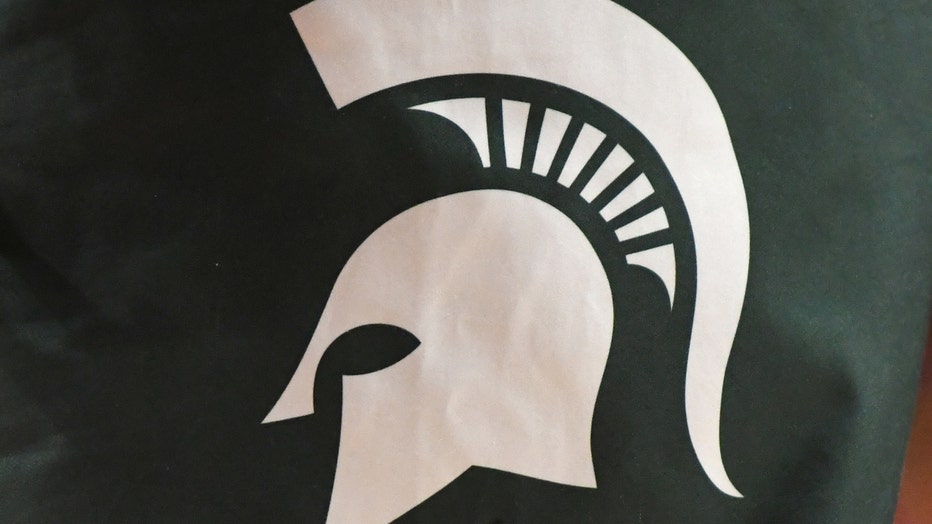 They busted open the game with a 22-8 run in the middle of the second half. Nebraska (7-19, 2-13) dropped its 11th straight game, the most consecutive losses in the same season in program history.

Michigan State got a season-high 14 points from Kyle Ahrens, and Aaron Henry had 13 points, with six coming early in the decisive run. Xavier Tillman, playing three days after his wife gave birth to the couple's second child, had 10 points and 11 rebounds.

Michigan State's problems holding onto the ball prevented it from getting separation until well after halftime. Just when it looked like the Spartans might begin pulling away, Nebraska converted three straight turnovers into two fast-break baskets and a free throw to pull within 48-46.

Then the Spartans used an 11-1 spurt to take their first double-digit lead, and they went on to win easily.

Michigan State opened the game missing six of its first seven 3s before heating up. Brown made two in a row and Winston and Ahrens one each while quickly turning a six-point deficit into a six-point lead.

But a combination of strong defense by Nebraska and sloppiness by the Spartans kept the Huskers in the game. Burke, who scored 18 points in the first half, hit three straight 3s for the Huskers to tie it 36-all before Henry's 3 put the Spartans up 39-36 at the break.

Michigan State: The Spartans have been out of the Top 25 for two weeks and came to Lincoln off losses in four of their previous five games, including a gut-punch defeat home to Maryland on Saturday. They aren't all the way out of the Big Ten race, but now is the time for them to get some wins to enhance their seeding for the Big Ten and NCAA tournaments. Each of their final four regular-season opponents is ranked this week.

Nebraska: The Huskers, who haven't won since Jan. 7, once again hung with their opponent for a half before wearing down over the final 20 minutes. It's not a question of effort. It's a matter of the Huskers being undermanned and undersized.

Michigan State coach Tom Izzo gave Jack Hoiberg his first start, a nod to the walk-on guard playing in Lincoln, with his dad, Fred, on the opposite bench coaching the Cornhuskers. Jack took Rocket Watts' spot in the lineup. Watts entered just over two minutes into the game. Hoiberg returned with 2:59 left in the game and finished with four points, two assists and one rebound in five minutes.

Michigan State hosts Iowa on Tuesday in the only regular-season meeting of the teams.

Nebraska visits Illinois on Monday, the only regular-season game between the teams.