MSU Head Coach Mark Dantonio has now led the Spartans to a bowl game in 12 of his 13 seasons at Michigan State and they have won five of their last seven bowl games.

"We're excited about representing the Big Ten in the Pinstripe Bowl against a high quality ACC opponent in Wake Forest,” said MSU head coach Mark Dantonio in press release. “Playing in New York for a bowl game will be a new experience for our program, and it should be a really fun atmosphere to be right in the city during the holiday season. We’ll also have the chance to play in a unique venue in Yankee Stadium. Every bowl trip we’ve had has been a tremendous experience for our players, and I’ve heard only great things about how the Yankees organization runs this entire event.

“Playing Wake Forest will certainly be a challenge for us. They won eight games this season and have one of the best offenses in the ACC. Coach (Dave) Clawson has the program playing well in the postseason too, winning three straight bowl games. It should be an exciting matchup. 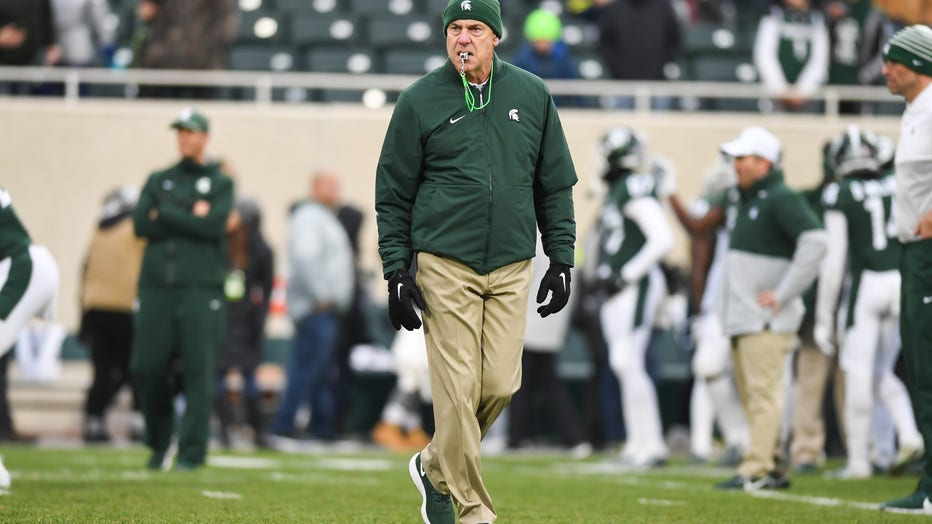 “We’re anticipating a great trip to New York over the holidays. Our players, especially our seniors, will be motivated to play in this game and finish out the year with a winning record.”