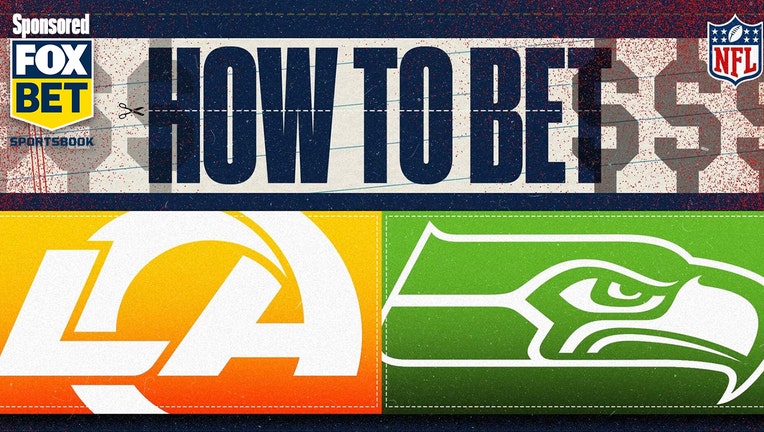 The Los Angeles Rams are 2.5-point road favorites over the Seattle Seahawks in what should be a key NFC West matchup.

The Rams and Seahawks are in pursuit mode as Los Angeles (3-1) and Seattle (2-2) are both chasing division leader Arizona (4-0).

Under Pete Carroll, the Seahawks are 14-8 against the spread (ATS) as the home underdog.

The Seahawks have dominated the NFC West with Russell Wilson at quarterback, winning four of the past eight division titles.

But the Rams have gotten the best of the Seahawks since the end of the 2017 season, winning six of the past eight contests. Los Angeles has won three of the past five games played in Seattle.

The game will be a homecoming for Rams wide receiver Cooper Kupp, who leads the NFL in receiving touchdowns (five) and ranks third in receiving yards (431). Kupp was a record-setting player for Eastern Washington University before being taken by the Rams in the third round of the 2017 NFL Draft.

The Seahawks also drafted another star in the third round, taking Wilson out of Wisconsin with the No. 75 overall pick in 2012. Wilson has thrown at least two touchdowns in three of the four games for Seattle this season.

If you're looking for NFL odds and how to bet this divisional clash between the Rams and Seahawks, we have you covered, with odds courtesy of FOX Bet.

Click here for your full NFL odds for Week 5, and check out the all-new "NFL Odds" section on FOXSports.com and the FOX Sports app for everything you need in the sports betting world.

So where should you be looking to place your bets? For that, we turn to Jason McIntyre.

"Seattle’s defense has looked solid against bad or average QBs (Carson Wentz and rookie Trey Lance) but was torched for 6.4 yards per play by Ryan Tannehill and 6.2 yards per play by Kirk Cousins. Matt Stafford’s offense is better than both of those and will have plenty of success."

"I usually like to grab a divisional home dog in a prime time spot like this, but Seattle’s defense remains a mess, and the offense has been herky-jerky – punchless in the second half of both losses, and opening the game with five three-and-outs in S.F."