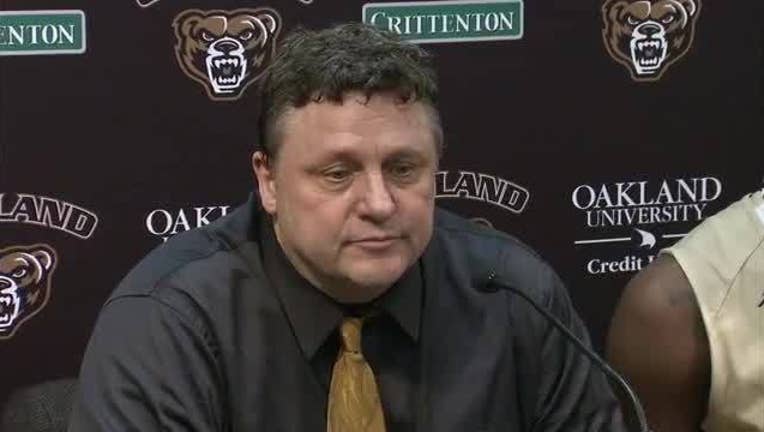 Kampe, in his 34th season at Oakland, became the 15th active coach to reach 600 Division-I victories.

Carpenter's basket in the opening seconds of the second half tied the game, but Oakland responded with an 11-0 run and the Vikings were only able to get as close as nine before they were outscored 20-2 over the final four minutes.