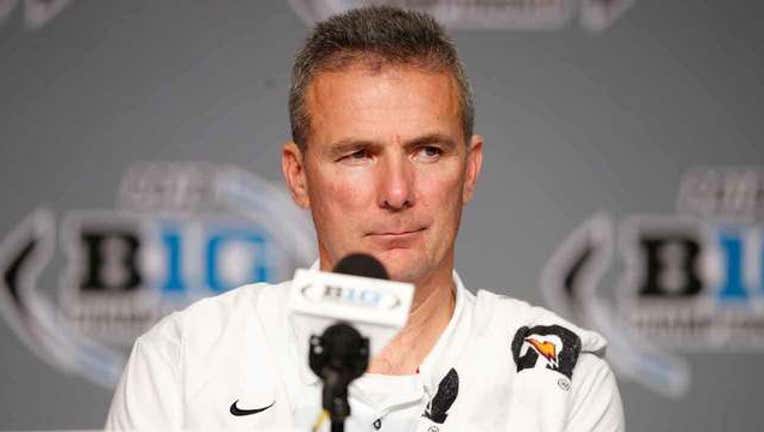 Coach Meyer will be announcing his retirement at an afternoon press conference, and coach Ryan Day will be introduced as head coach.

A report published earlier by Yahoo! Sports indicated Meyer's final game will be the Rose Bowl on New Year's Day.

The university hasn't given any other details at this time. A 2 p.m. news conference has been scheduled.