Danilo Gallinari scored 19 points, Dennis Schroder 18 and Steven Adams 16 for the Thunder, who have won nine of 10. 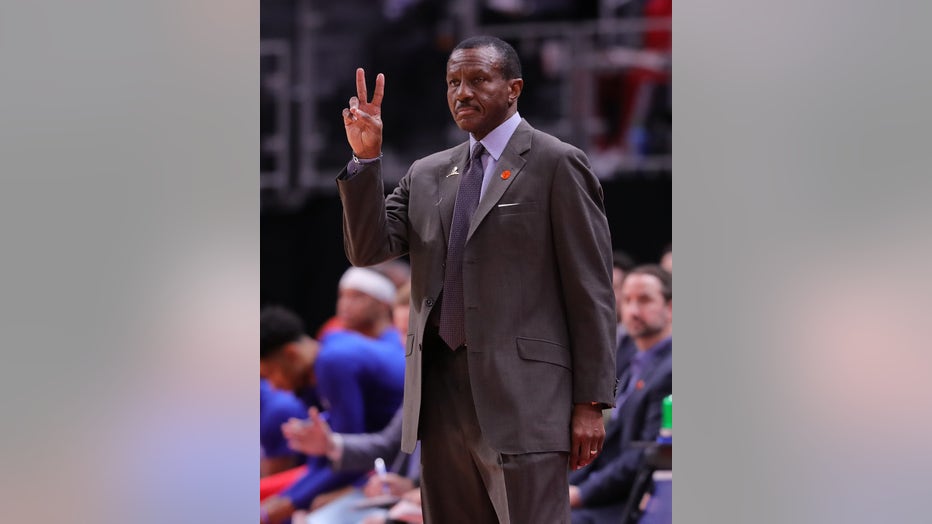 It was Detroit's first game since trading Andre Drummond to the Cleveland Cavaliers. Drummond is a two-time All-Star who leads the league with 15.8 rebounds per game.

Late in the third quarter, Gilgeous-Alexander got the roll on a pull-up jumper and was fouled. He missed the free throw, but got the rebound and made a layup to put the Thunder ahead 74-63.

The Thunder led 78-68 at the end of the third quarter, then Jackson scored seven points in the first two minutes of the fourth quarter to cut Oklahoma City's lead to 85-78.

Detroit cut its deficit to four in the closing minutes, but Paul made two free throws and a jumper to give the Thunder a 103-95 lead with 1:31 to play, creating enough of a cushion for Oklahoma City to hold on.

Thunder: G Terrance Ferguson played in his second game since returning from an eight-game personal absence. He finished with one point in 13 minutes. Rookie Luguentz Dort, who got the start, scored two points in 25 minutes. ... Gilgeous-Alexander has at least one block in nine straight games. ... Schroder's streak with at least 20 points off the bench ended at seven games.