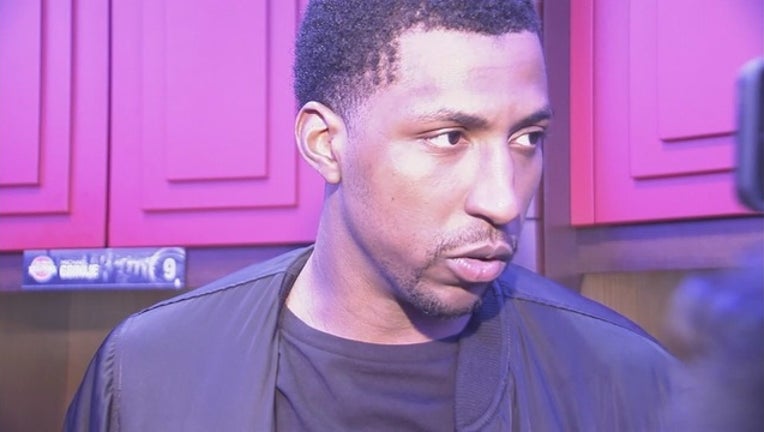 NEW YORK (AP) - Detroit Pistons guard Kentavious Caldwell-Pope was suspended for two games without pay by the NBA on Friday for pleading guilty to operating a motor vehicle while intoxicated.

Caldwell-Pope was sentenced to a year of probation last week in a March traffic stop in suburban Detroit.

Caldwell-Pope was arrested on suspicion of drunken driving after police say he was spotted going about 45 mph in a 25 mph zone about 2:50 a.m. March 29 in Auburn Hills. He was arrested after a field sobriety test. A further test showed he had a blood alcohol level of 0.08 percent.

Caldwell-Pope is a restricted free agent.