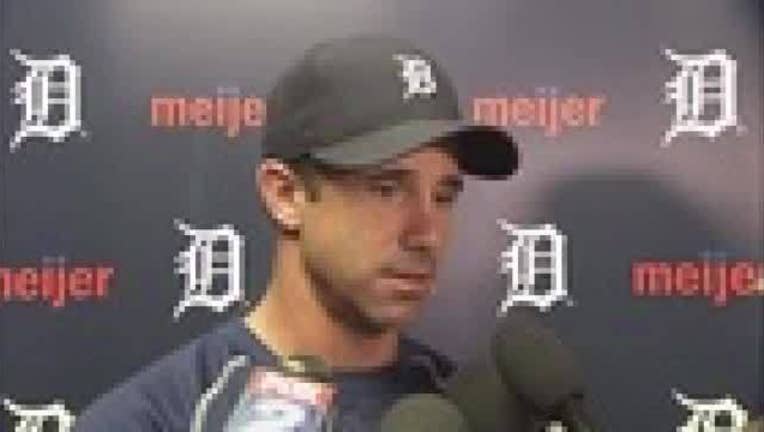 CHICAGO (AP) - Rain has forced the postponement of Wednesday's game between the Chicago White Sox and Detroit Tigers.

The game will be made up on Friday, May 26 as part of a doubleheader.

Rain had also postponed Monday's season-opener for the two teams. A day later, Justin Verlander struck out 10 to match the most by a Detroit pitcher on opening day since Mickey Lolich in 1970, and the Tigers backed him with three home runs in a 6-3 victory.