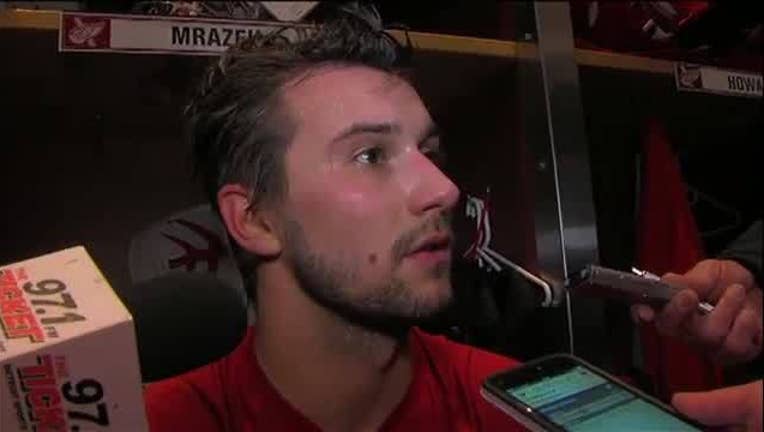 Howard has become expendable as a backup with three years left on his $31.8 million, six-year contract and a potential backup to Mrazek, Jared Coreau, signed to a two-year contract.