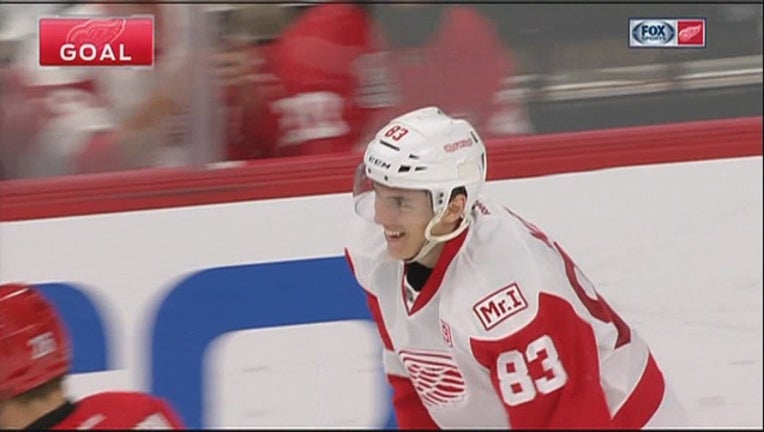 LAS VEGAS (WJBK/AP) - The Vegas Golden Knights finally have some players to put on the desert ice this fall.

Another player heading west is Red Wings prospect center Tomas Nosek.  Nosek, 24, has played in 17 NHL games with one goal and no assists including 11 this past season.  The 6'2" 210 pound Czech had 15 goals and 26 assists for the Calder Cup champion Grand Rapids Griffins.  In 176 career AHL games, Nosek had 41 goals and 64 assists.