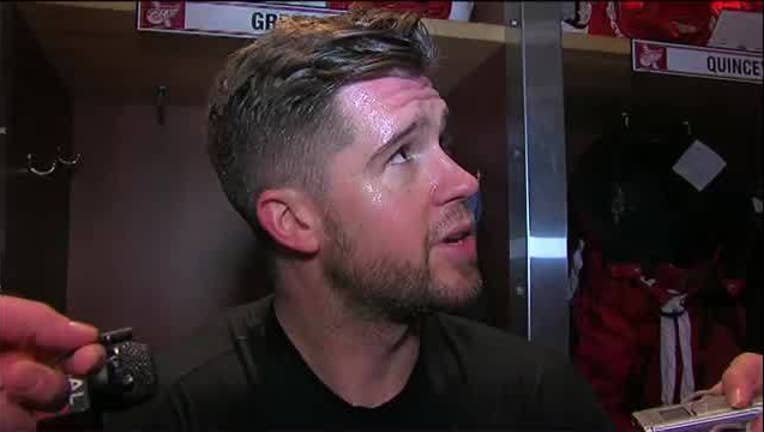 DETROIT (WJBK) - Detroit Red Wings' defenseman Mike Green has been ruled out for the rest of the season due to a virus that has been attacking his liver which previously forced him to miss the start of the season.

Green, 33, has playued 43 games for the Red Wings this season with five goals and 21 assists.  The Calgary native is in his fourth season in Detroit and is under contract for one more season with a 5.375 million dollar cap hit next season after signing a two-year extension last season.

Head Coach Jeff Blashill said he has been told there is no long term concern and that Green just needs multiple weeks rest.