ANN ARBOR, Mich. - Jon Teske 16 points and seven rebounds, and Zavier Simpson added 11 points as Michigan ran away with a 70-50 victory over Elon on Friday in a Battle 4 Atlantis campus game.

Sophomore David DeJulius set career highs with 10 points and eight rebounds, as rookie coach Juwan Howard and the Wolverines improved to 3-0 with the win.

Elon took an 11-7 lead early as Michigan had five turnovers and three made baskets before the first media timeout.

But DeJulius ignited a 14-2 run with a 3-pointer and another jumper that gave the Wolverines the lead for good. 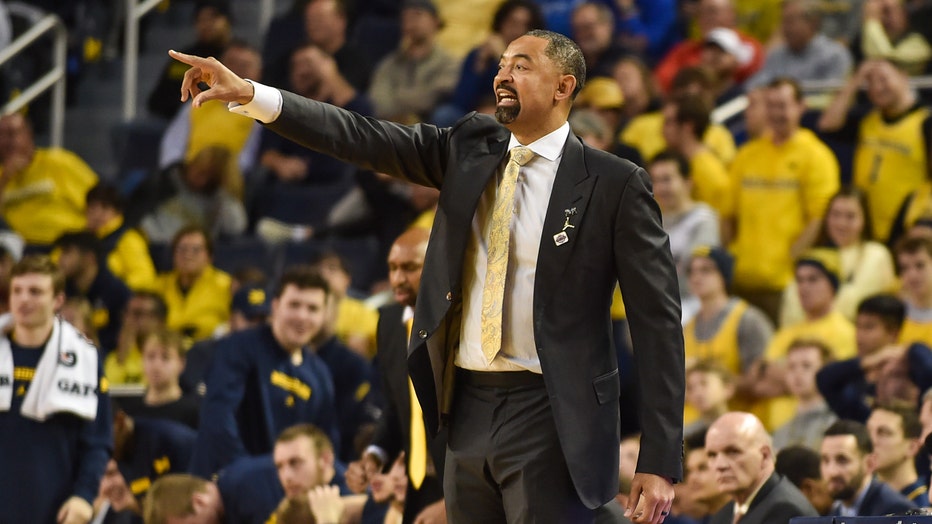 Eli Brooks added 10 points for Michigan, which had 34 points in the paint compared to 16 for Elon.

Elon: The Phoenix had a nice early showing against a possible NCAA Tournament team, which should give them confidence heading toward the Colonial Athletic Association season.

Michigan: If DeJulius and Brooks can emerge as consistent scorers, it’ll help take the load off the shoulders of Isaiah Livers, Teske and Simpson until the debut of Franz Wagner (broken wrist).

Elon: Plays at No. 6 North Carolina on Wednesday in its third straight game against Power 5 teams.

Michigan: Plays host to Houston Baptist on Nov. 22 before playing in the Battle 4 Atlantis Nov. 27-29.