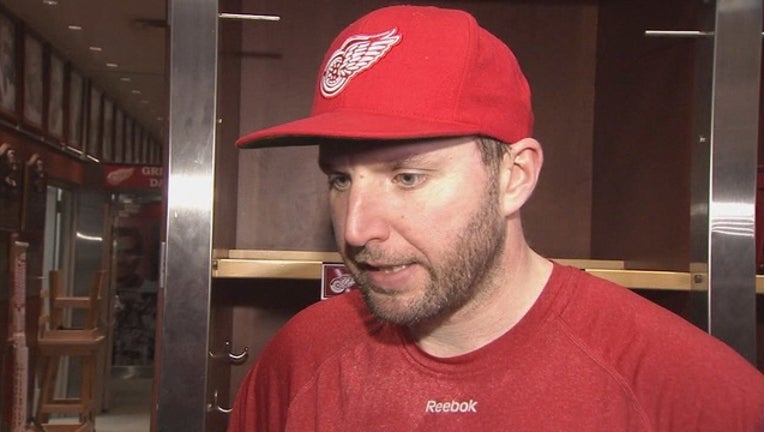 DETROIT (WJBK) - The Detroit Red Wings announced Wednesday they have traded forward Thomas Vanek to the Florida Panthers for a conditional 2017 third round pick and defenseman Dylan McIlrath.

Vanek, 33, is in his first season with the Red Wings and has 15 goals with 23 assists in 48 games this season. The 14-year veteran was on a one-year deal at 2.6 million dollars.

Wednesday at 3pm is the NHL trade deadline and follow @FOX2Sports on Twitter for all your breaking news.