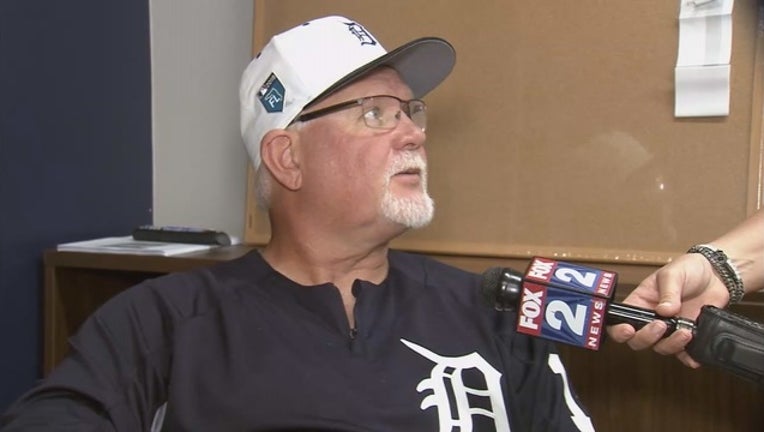 DETROIT (AP) - Another top pitching prospect for the Detroit Tigers is dealing with an injury.

The team announced Wednesday that right-hander Matt Manning, a first-round draft pick in 2016, has an oblique strain. The Tigers say Manning will rest until he is pain free and then resume his throwing program. He is expected to be in extended spring training for a couple weeks before joining Class A West Michigan.

On Monday, the team announced that right-hander Franklin Perez, who was acquired last year in the trade that sent Justin Verlander to Houston, is expected to miss at least three months because of a lat strain.