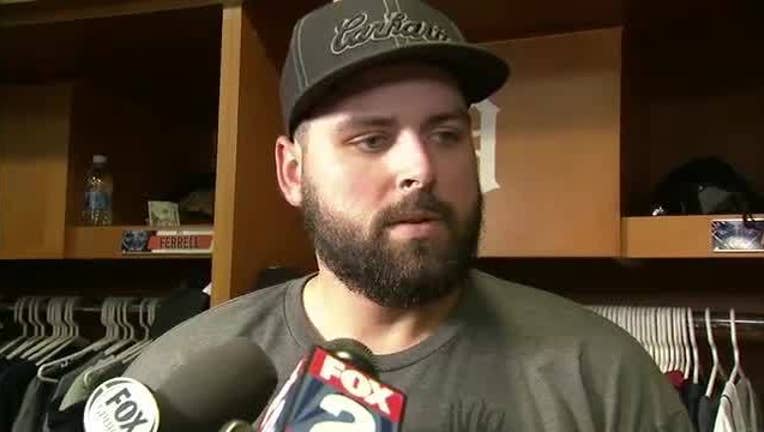 DETROIT (AP) - The Pirates-Tigers game scheduled for Saturday afternoon has been postponed because of inclement weather moving into the area. The game will be played as part of a split doubleheader on Easter Sunday.

The opening day game between Detroit and Pittsburgh on Thursday also was postponed because of rain and played Friday.

Michael Fulmer, Saturday's scheduled starter for the Tigers, is expected to face Pittsburgh's Trevor Williams in Sunday's early game. Detroit's starter for Game 2 is to be announced. The Pirates are expected to pitch right-hander Chad Kuhl.