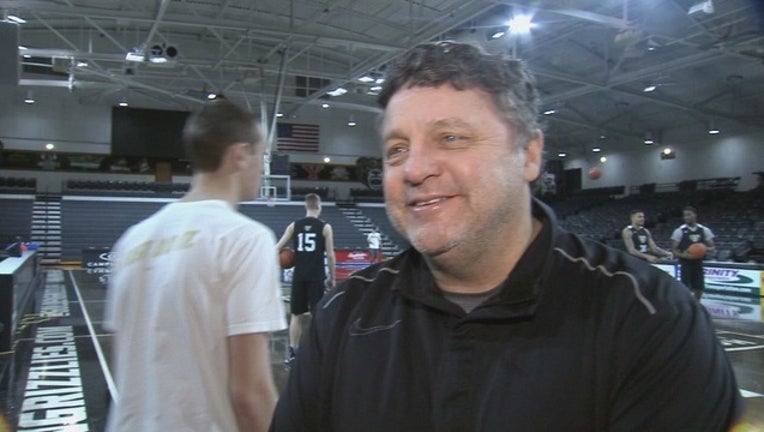 CLEMSON, S.C. (AP) - Martez Walker and Sherron Dorsey-Walker combined to score 35 of their 44 points in the second half as Oakland overcame a 20-point deficit to beat Clemson 74-69 on Tuesday night in the opening round of the NIT.

Walker finished with 23 points and eight rebounds, while Dorsey-Walker scored 21. Xavier Hill-Mais added 10 points, on 5-of-8 shooting, with six rebounds and Isaiah Brock grabbed 12 boards for Oakland (25-8). The Golden Grizzlies, the seventh seed in their bracket, will play No. 3 seed Alabama or sixth-seeded Richmond in the second round.

Jaron Blossomgame had 24 points and eight rebounds for Clemson. The Tigers made just 8 of 30 (26.7 percent) from the field, and were outscored 50-26, in the second half.