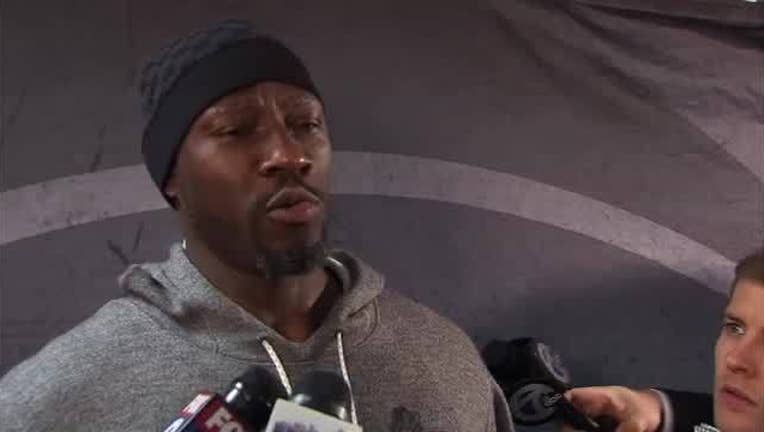 Webber, part of Michigan's Fab Five and a five-time NBA All-Star, was a finalist for the third consecutive season.

Fitch is a two-time NBA coach of the year who led Boston to the 1981 NBA championship. Johnson was a five-time NBA All-Star and an NCAA champion under John Wooden at UCLA. Jones was a four-time NBA All-Star, a huge part of Philadelphia's 1983 NBA-title-winning team and the league's sixth man award winner that season. Moncrief was a two-time defensive player of the year and a prolific scorer.

Sikma was an All-Star in seven consecutive seasons, had a brilliant shooting touch and helped Seattle win the 1979 NBA title. Sutton is a College Basketball Hall of Fame inductee and was the first coach to take four schools to the NCAA Tournament. Wallace was a massive part of the Detroit Pistons' run to the 2004 NBA title and a four-time defensive player of the year. Weatherspoon was one of the first true stars of the WNBA, and a five-time All-Star. Westphal was a stellar player and coach, and won a title with the Celtics as a player in 1974.

Also selected as finalists were Leta Andrews, who won 1,416 games in more than 50 years on the sidelines; Hugh Evans, a referee in the NBA for 28 years; Barbara Stevens, the longtime coach at perennial Division II power Bentley and a winner of more than 1,000 games.

The full Hall of Fame class will be selected at the NCAA men's Final Four at Minneapolis in April.