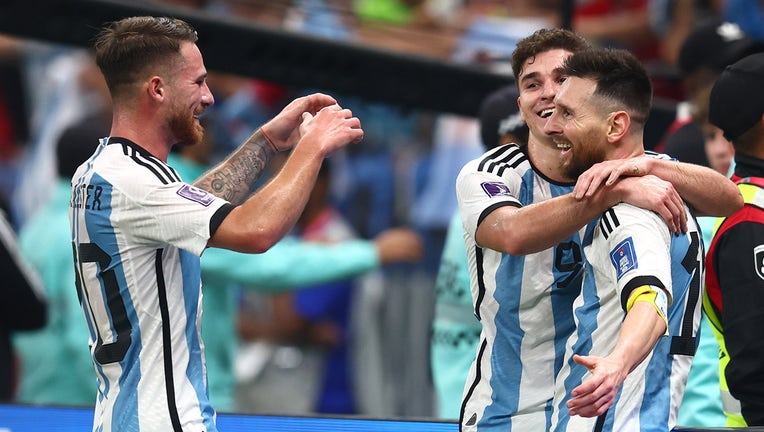 DOHA, Qatar - Lionel Messi is back in the World Cup final with Argentina on his mission to win soccer’s biggest prize for the first time.

And, at 35, he could hardly be playing any better.

Messi converted a penalty and had a hand in the other two goals by Julián Álvarez, leading Argentina to a 3-0 win over Croatia on Tuesday that set up a meeting with either France or Morocco in Sunday’s title match.

It will be Messi’s second World Cup final — Argentina lost the other one to Germany in 2014 — in what might be his last appearance at the tournament. 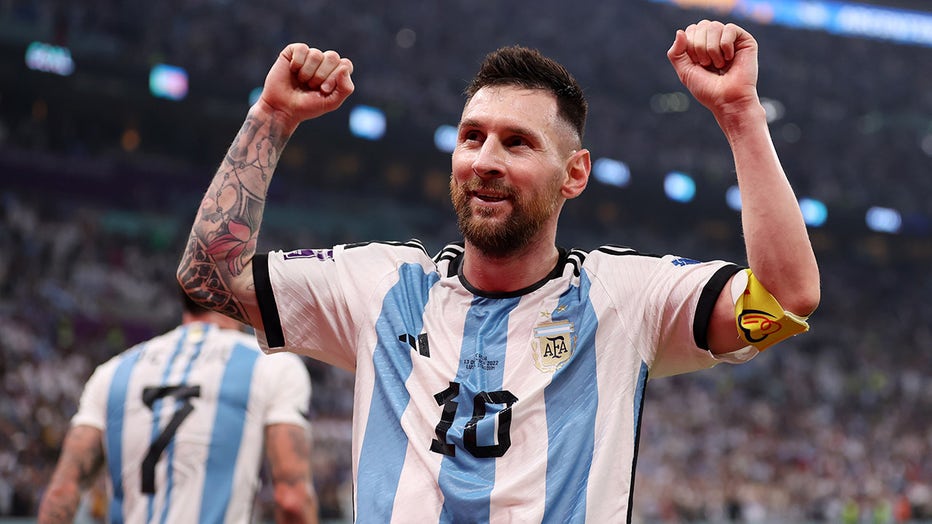 Lionel Messi celebrates after their sides third goal by Julian Alvarez of Argentina (not pictured) during the FIFA World Cup Qatar 2022 semi final match between Argentina and Croatia at Lusail Stadium on December 13, 2022 in Lusail City, Qatar. (Phot

It could yet be the perfect way to go out for a player widely regarded as one of the game’s best players, if not the best.

Messi is thrilling his legion of fans along the way, with his swivel and driving run to set up the third goal for Álvarez in the 69th minute epitomizing his confidence and swagger. He is embracing the responsibility of leading Argentina to its third World Cup title, scoring in five of his six games in Qatar.

He even had a penalty saved in the game in which he didn’t score.

Croatia failed in its bid to reach a second straight World Cup final after conceding two goals in a five-minute span from the 34th, just when the team was looking comfortable at Lusail Stadium.

There was a moment midway through the first half that must have struck fear into all Argentines, when Messi appeared clutch his left hamstring and rub it.

Was Argentina’s superstar going to have to come off? No such luck for Croatia. 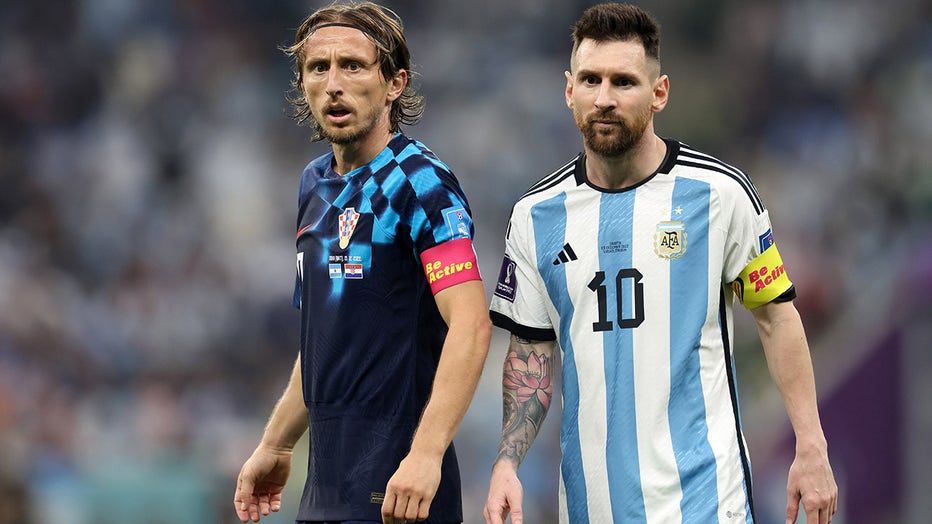 Messi was soon toying with his opponents in a way only he can and put Argentina ahead by lifting his penalty into the top corner after Álvarez was taken out by Dominik Livakovic after clipping the ball past Croatia’s goalkeeper.

Álvarez poked home his first goal at the end of a surging run from halfway, starting with Messi's short pass. He put in the third following more outrageous skill from his teammate.