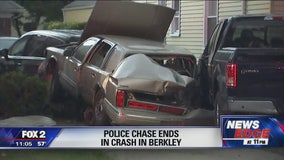 A high-speed police chase that went through three metro Detroit cities ended with a dramatic crash in the driveway of a home in Berkley. 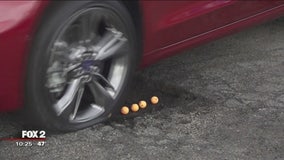 Potholes are impossible to avoid. So, Ford Motor Company decided not to avoid them. Instead, they're using smart technology to roll right over them. 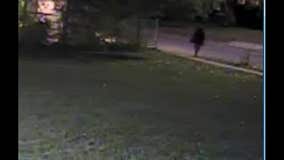 Rose was shot in the area of Brainard and Lincoln on November 22 while he was investigating campus activities.