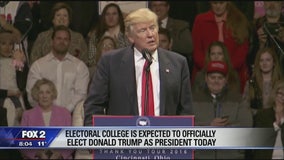 Protests are planned for state capitals, but they are unlikely to persuade the Electoral College to dump Trump. 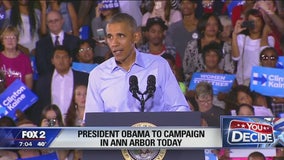 Students and others have been filing into the area all morning long in hopes of hearing the president speak. Doors open for the event at Ray Fisher Stadium at 9 a.m. 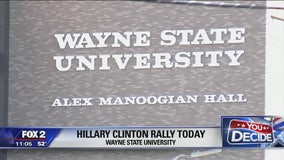 She's hoping to encourage people to register to vote in the presidential election. The deadline to register is on Tuesday. 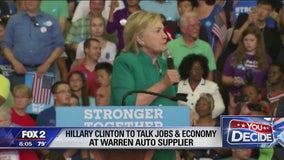 She'll be speaking at Futuramic Tool & Engineering in Warren that afternoon to describe how her jobs plan is the right choice for American workers. 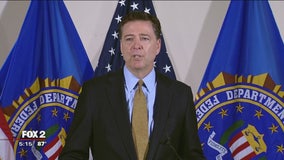 Although the FBI made their announcement, is the end of concerns for the presidential candidate?