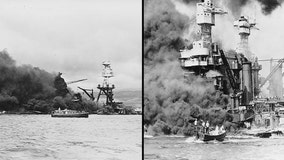 When the Japanese bombed Pearl Harbor on Dec. 7, 1941, it became one of the worst attacks ever carried out on American soil and changed the course of the country, spurring the United States' entry into WWII. 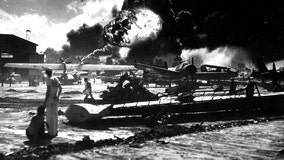 Then-President Franklin D. Roosevelt called the Japanese attack on Pearl Harbor "unprovoked and dastardly" in an address the day after bombers descended on Honolulu — but there were many clear warnings in the thirty years leading up to the attack.