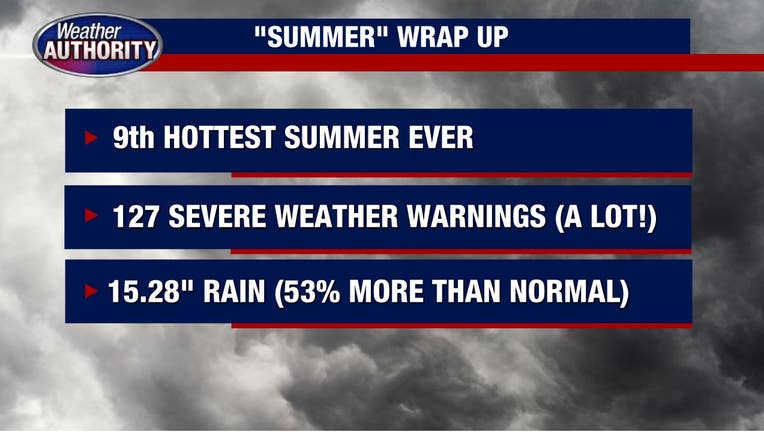 When we keep meteorological records we try to make it easy. Or perhaps "consistent" is a better word.

In order to do this, we track "Summer" from June 1st through August 31st as opposed to the June 20th through September 22nd that the calendar tells you.

That all said, the "Meteorological Summer" just ended! So... let's dig into how it all went. 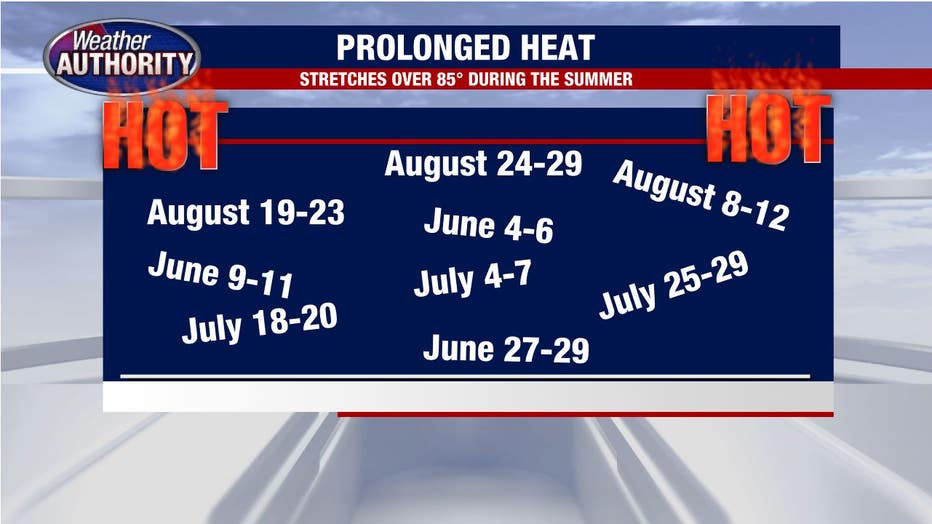 The average temperature for the season was 74.2 degrees (if you add the daily high and low and divide by 2) which is tied for the 9th hottest summer of all time!

But it's not *just* that it was hot, it was that it stayed hot for many prolonged stretches of time.

If you consider a heatwave three days or more of extreme temperatures then by my calculation we had nine different heatwaves this summer! 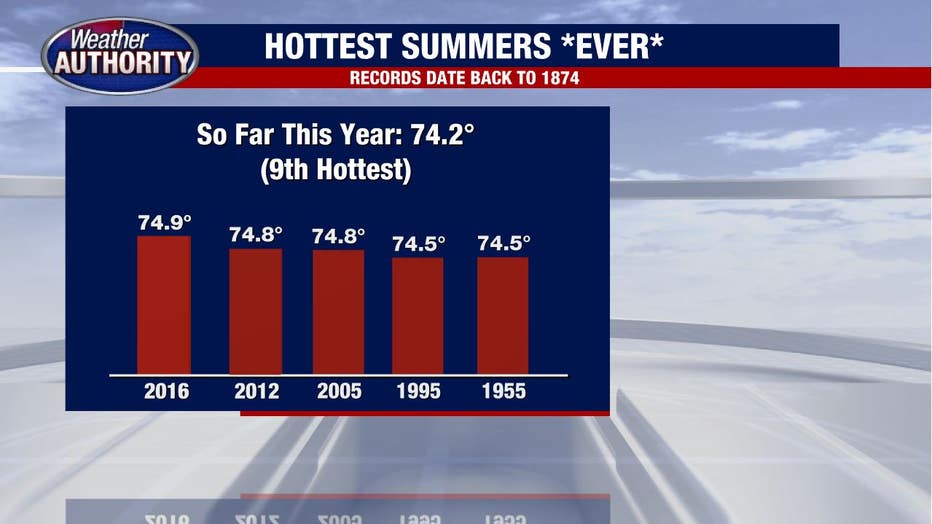 Normally, we average about 3.3 inches each month, but we saw so much more. So much in fact that this summer is now historically the 7th wettest summer ever in Metro Detroit.

The most recent summer that was this wet was 2013 but before that, we hadn't been this wet since the 80s. Wow!

To add to the craziness of summer 2021 was the amount of severe weather. We had 127 severe weather warnings (13 of those being Tornado Warnings). 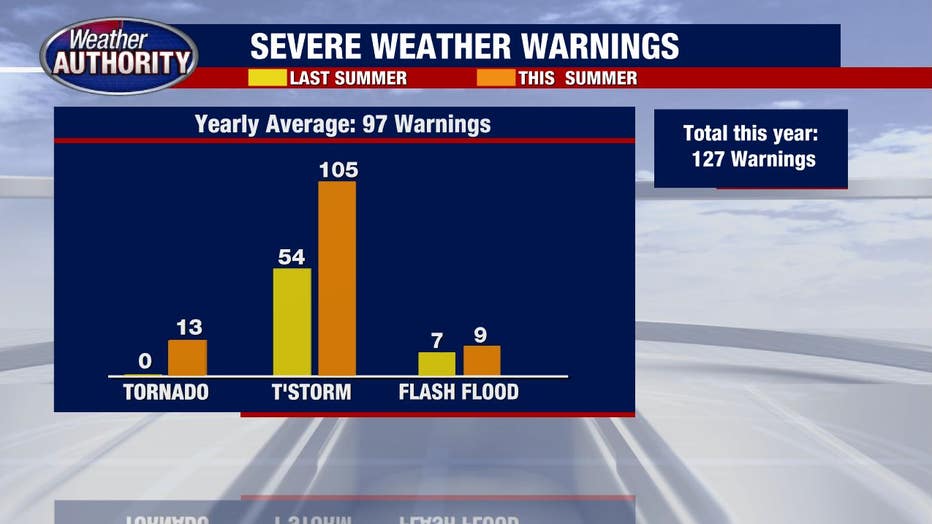 That is 2.5 times more than last year and the highest amount in the record database that extends back to 2005 (only 2007 is close to this year's quantity at 124 warnings).

Summer of 2021 was one to remember. Good riddance!