(FOX 2) - The 18th Annual Greek Independence Day Parade is happening this Sunday, April 14. If you need a healthy dose of all things Greek, this is the way to go.

The parade is at 3 p.m. along Monroe Street in Greektown. You can get more information on the parade here.

Here to tell us all about it are parade president Yanni Dionisopoulos and executive chef Raymond Shveida from Exodos & Golden Fleece. We also learned how to make traditional Greek pork gyros, and you can get the recipe below.

The secret is to marinade the meat properly. This gives the gyro a very authentic and characteristic flavor so don't skip it!

Method
Whisk together oil, wine, garlic and oregano in a baking dish. Add the pork and turn to coat. Cover and marinate in the refrigerator for at least 4 hours or overnight.
Preheat grill to high.
Remove pork from marinade and season with salt and pepper. Grill until golden brown on all sides and cooked to an internal temperature of 150 degrees F. Let rest 5 minutes and slice into 1/4-inch thick slices.
Build gyros by drizzling each pita with the yogurt sauce, then adding mesclun, onion, and meat. Drizzle with more sauce and garnish with oregano.

Golden Fleece Homemade Tzatziki
A savory sauce that is almost always served with kebabs or souvlaki. It can also be served with baked potatoes, any meats and is refreshing as a dip for vegetables!

Method:
Peel the cucumber and grate with a cheese grater, using the large blades.
Put in a bowl. Add a pinch of salt and 1 tablespoon of white wine vinegar. Toss and set aside to release its liquid.
In the meantime, combine the yogurt, 1/3 of a garlic clove (minced), 2 tablespoons white wine vinegar and 3 tablespoons of olive oil. Mix until combined.
Mix until it is combined and creamy.
Squeeze the cucumber with your hands to release any remaining liquid. Discard the liquid and add the cucumber to the yogurt mixture.
Stir into mixture. Add pepper and adjust salt according to taste.
Add some finely chopped dill and your sauce is ready.
Refrigerate until needed.
Serve it with some cut carrots, peppers, cucumber and Greek pita bread. 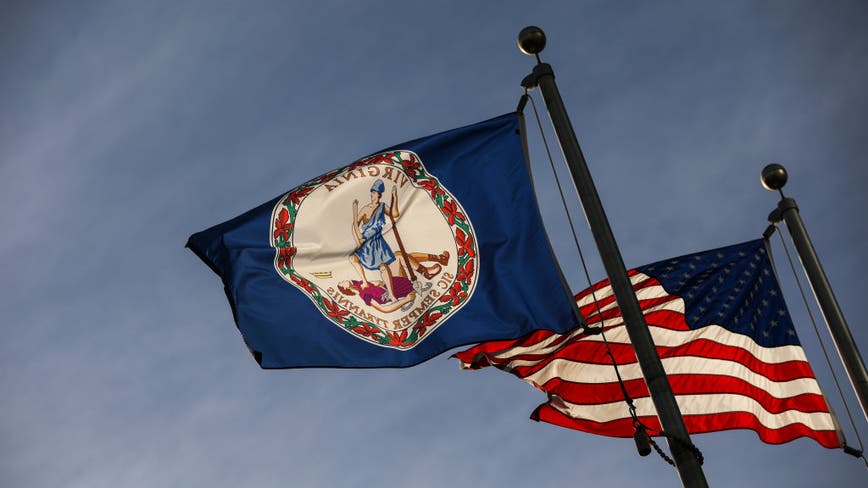