WEST BLOOMFIELD, Mich. (FOX 2) - One person was killed and two others were hurt in a shooting early Wednesday morning during a confrontation outside a home in West Bloomfield.

The shooting happened around 1:15 a.m. in the 6000 block of Chase Court, which is near 14 Mile and Halsted roads. West Bloomfield police say they got multiple 911 calls after the shooting.

Police are investigating after three people were shot overnight at a home in West Bloomfield. One person was killed and two others were hurt.

Officers came to the home and confirmed the homeowner had been shot multiple times. He was taken to the hospital. Police then found another person who had been shot and killed.

Then around 1:30 a.m., police found a Dodge Charger matching the description from the 911 call in the area of 14 Mile and Drake and conducted a traffic stop. The driver got out of the car and was detained.

The driver, a 47-year-old man, had been shot in the stomach and was also taken to the hospital. Police say a gun was found in the car.

Police aren't sure yet what happened during the confrontation, or if this may have been a home invasion. The motive is unclear at this point.

Police say the homeowner is 30 years old and was shot twice. It's not clear how serious his injuries are.

Police haven't released any additional information about the man who was found dead. 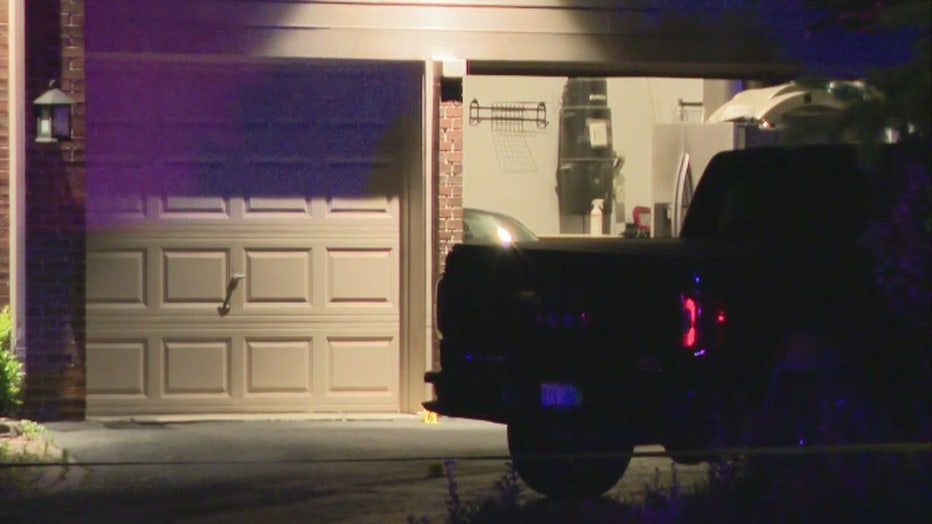