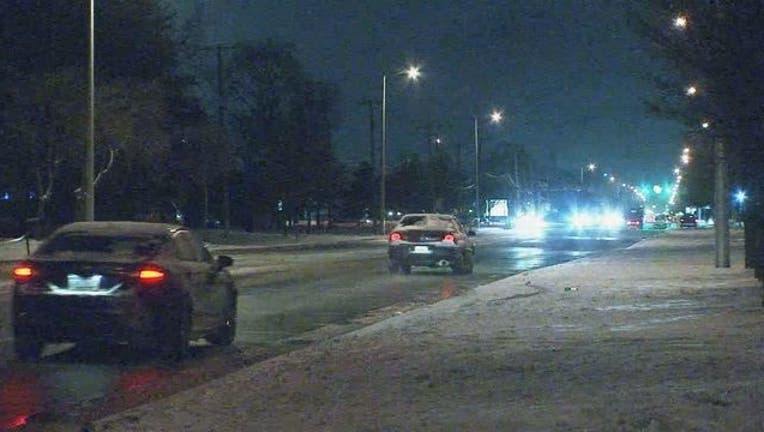 Police say a car crossed the center lane just before 1 a.m. at Ryan Road near Metro Parkway. A passenger in one of the vehicles, a 25-year-old man, was pronounced dead at the scene. Police have not yet given his name.

The condition of the drivers wasn't exactly known, but police say they appeared to have minor injuries.

Sterling Heights Police say alcohol may have been a factor. They say one person is in custody.