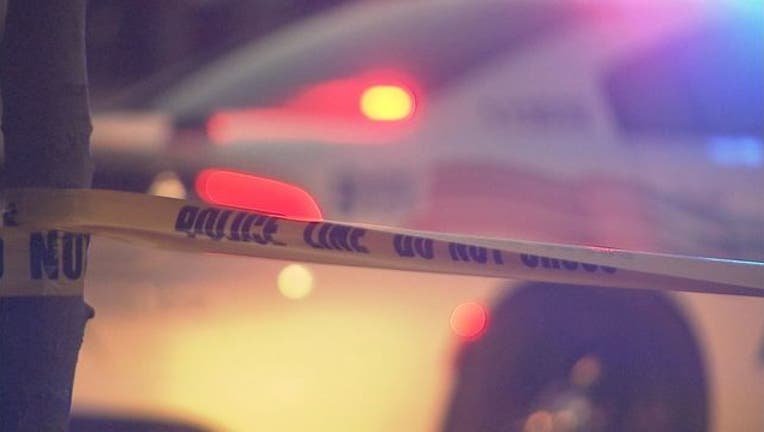 (FOX 2) - PIERCE TOWNSHIP, Ohio (AP) -- A sheriff's deputy was shot and killed during a 12-hour standoff at an apartment complex in Ohio that left another deputy wounded and a suspect in custody, authorities said Sunday.

Capt. Jeff Sellars of the Clermont County Sheriff's Office said officers responded about 7 p.m. Saturday to the Royal Oaks Apartments in Pierce Township, about 20 miles east of Cincinnati, following a 911 call from a man who said people were refusing to leave his home. The man said there were weapons in the home.

Sellars said two deputies were struck by bullets during the standoff. The wounded deputy is hospitalized in stable condition.

Neither the deputies nor the suspect has been identified.

Sellers said the suspect was taken into custody about 6:30 a.m. Sunday.