“After March 10, when the president first used the phrase ‘Chinese virus’ in a tweet, Stop AAPI Hate saw an exponential increase in reported anti-Asian hate incidents,“ according to the study.

The study, supported by the Jeremy Lin Foundation, consisted of interviewing 990 young adults and observing 2,499 reported anti-Asian hate cases across the United States involving people who experienced some type of discrimination whether it was verbal harrassment, shunning or cyberbullying.

The study highlighted that verbal harassment made up 43% of the hate incidents, shunning comprised 26% of the cases, online bullying was 21% of the incidents, while being coughed at, spit upon, or assaulted comprised a smaller percentage at 10%. 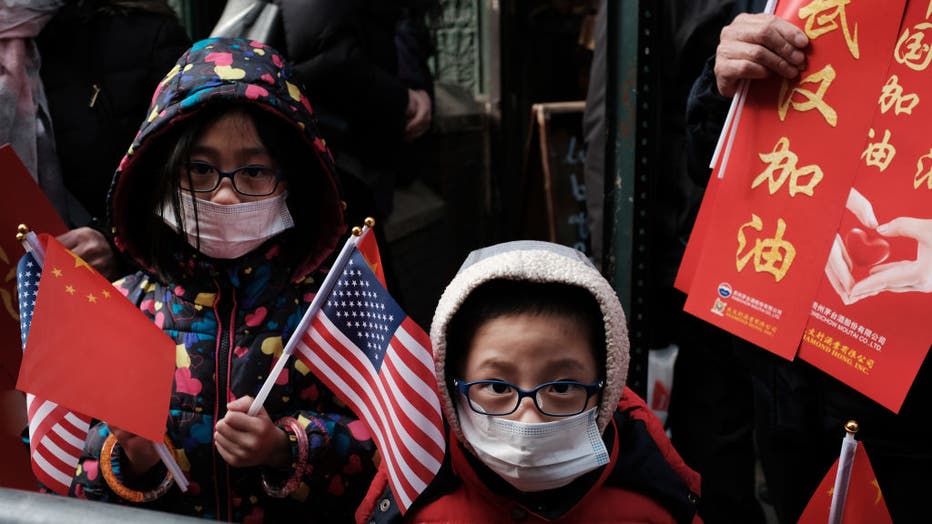 The study found that about 8 out of 10 (77%) AAPI youths surveyed expressed anger over the current anti-Asian hate in the U.S. and about 6 out of 10 (60%) also expressed disappointment over racism.

Those who experienced racism also became concerned for their family’s well-being and found that the harrassment focused on blaming China and Chinese people as the source for the COVID-19 virus, as well as mocking Chinese dietary habits, the study stated.

In addition to the 990 interviews, Stop AAPI Hate received 341 reports of anti-Asian discrimination involving youth nationally, according to data collected since March of 2020.

Interviews conducted of the participants detailed their experiences of anti-Asian hate being perpetuated through the news media, the current administration and social media.In order to combat anti-Asian hate incidences, the study suggested implementing ethnic studies in schools, more rigorous anti-bullying training, improving upon cyberbullying guidelines as well as advocating for restorative justice.

“By implementing these policies, schools can better support AAPI youth and take the necessary steps to eradicate racial profiling and violence at a time where anti-Asian hate is especially prevalent,” the study concluded.

In mid-September, House Democrats voted to condemn racism against Asian Americans tied to the COVID-19 outbreak and approved a Democratic resolution on a mostly party-line vote.

The resolution, approved 243-164, calls on all public officials to condemn anti-Asian sentiment and to investigate hate crimes after a rise in aggression and violence from those blaming people of Asian descent for the pandemic.

The measure does not name Trump but notes inflammatory terms used by him and other Republicans — including “China Virus,” “Wuhan Virus,” and “Kung flu” — and says they have perpetuated an anti-Asian stigma.

Republicans said Trump was turning his ire toward China’s government and not Asian Americans. Trump in March insisted that Asian Americans were “amazing people” and not at fault for spreading the virus.

Several House Republicans spoke against the resolution. Ohio Rep. Jim Jordan said it was “just another opportunity to attack the president” and Republican leader Kevin McCarthy, R-Calif., said it was “ridiculous” and a “waste of time.”