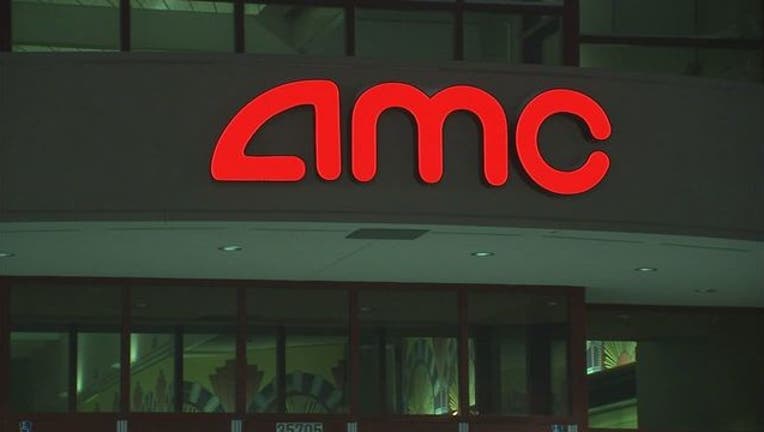 CLINTON TOWNSHIP, Mich. (WJBK) - Police are investigating after a shooting at a movie theater in Metro Detroit on Super Bowl Sunday.

The shooting happened at 6:30 p.m. inside the AMC Theatre on Gratiot in Clinton Township. Police say one person was critically injured, and the suspected shooter is in custody.

Police say the shooting happened after a fight in the hallway.

The victim is in critical but stable condition.

The suspect stayed at the scene and was taken in for questioning. It's not clear right now if the victim and the shooter knew each other.

Police have not yet given the name of the victim nor the suspect.