DETROIT (FOX 2) - One person was killed in a crash that shut down Linwood Street on Detroit's west side Tuesday morning.

Police say a man was killed just before 8 a.m. when the SUV he was driving was hit by another car at Davison. The impact then slammed the SUV into a utility pole. 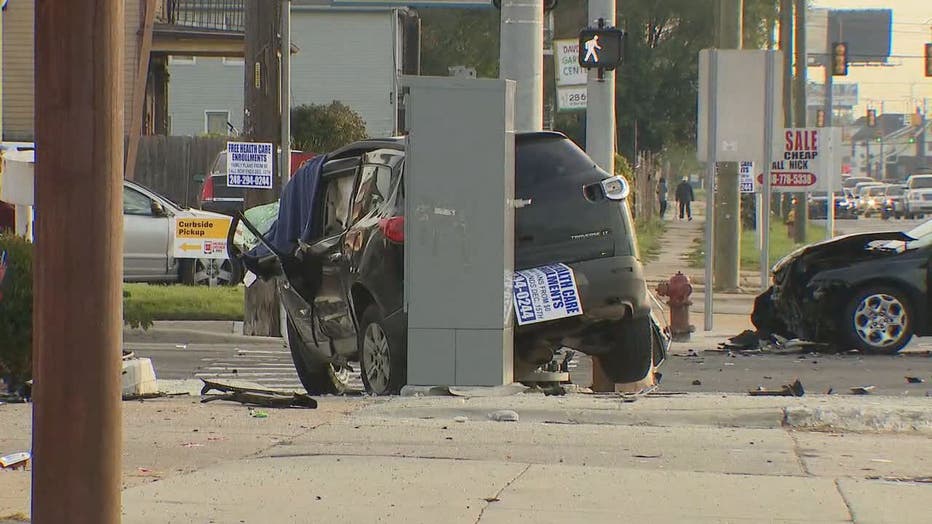 The man died at the scene. Police haven't given his identity yet.

The driver of the second vehicle involved in the crash was taken to a hospital. Her condition is unknown right now.

The cause of the crash remains under investigation.