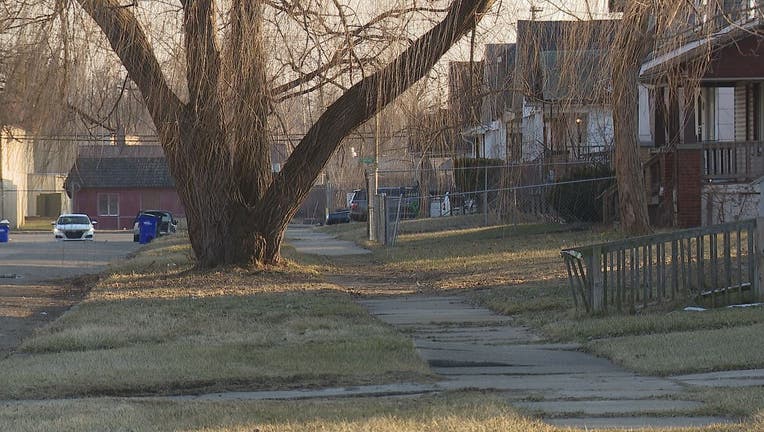 DETROIT (FOX 2) - Police are investigating a triple shooting that happened in the 145000 block of Griggs on Detroit's west side.

We're told one person was killed and two others were hurt in the shooting, which happened after an argument broke out in a large crowd on the street. This happened on Saturday around 8:30 p.m.

We're told a 49-year-old man died in the shooting, and the other victims - a 46-year-old woman and a 47-year-old man - were sent to the hospital and listed in temporary serious condition.

The suspects ran off after the shooting.

Police don't have detailed descriptions about the suspects yet.

Police say they are still investigating this incident. If anyone has any information please call Detroit Police Department's homicide unit or Crime Stoppers at 1-800-SPEAK UP.