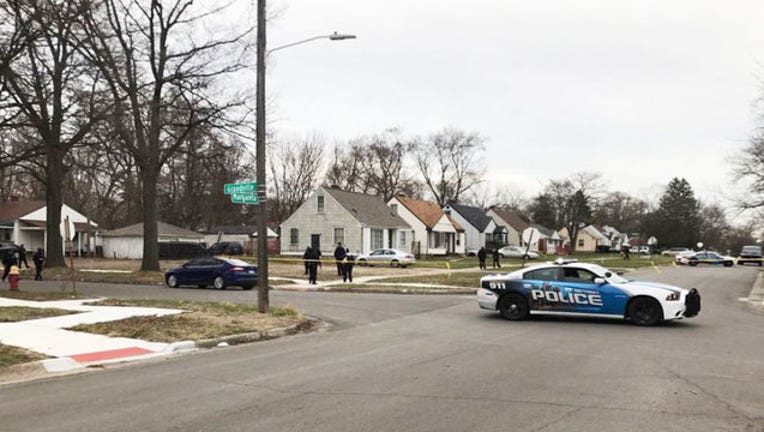 DETROIT (WJBK) - A second shooting on the west side of the city has left one person dead and another wounded Wednesday.

A passerby found one of the victims lying in the road and went to assist him at about 6 p.m. at Grandville and Margarita, near Seven Mile and Southfield.

An earlier shooting left a man wounded in the arm in front of his house in the 9600 block of Asbury Park near West Chicago and Southfield at 4 p.m. today.

Police have not said if both incidents are related.

The suspect in the Asbury Park incident is described as a black man in a black hoodie with a beard and ripped jeans. No description in the second shooting has been released yet.

FOX 2's Josh Landon is at the scene at Grandville and Margarita and will have updates as they become available.