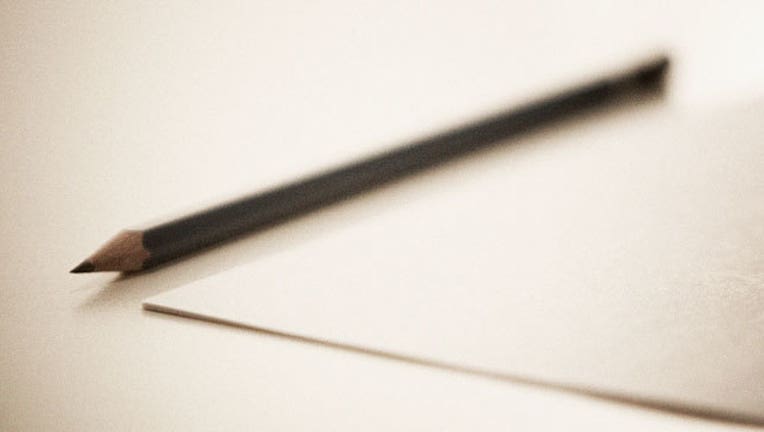 (WJBK) - Common New Year's resolutions often include exercising more or eating better, but one goal others may have is to expand their vocabulary in 2018. The Word Warriors of Wayne State University are helping us do just that.

They've released their annual list of words that deserve to be used a bit more often.

See if you can work these words into your everyday conversations this year:

Insuperable
Impossible to overcome.
He never considered an obstacle insuperable; if a mountain were in his path, he'd simply learn to climb.

Eucatastrophe
A sudden and favorable resolution of events in a story; a happy ending.
No matter how convoluted the story gets, every romantic comedy ends in a eucatastrophe.

Frangible
Fragile; brittle.
He picked up the frangible remains of the stained-glass display, which promptly fell apart in his hands.

Couth
Cultured, refined and well mannered.
Her couth delivery was a relief following the blithering performance of her predecessor.

Compunction
A feeling of guilt or moral scruple that prevents or follows the doing of something bad.
He unleashed the flurry of tweets with no compunction about the bile he spewed.

Recondite
(Of a subject or knowledge) little known; abstruse.
He couldn't pass a history quiz to save his life, but the voracious reader was a repository of facts and recondite information.

Nugatory
Of no value or importance.
He rambled on for hours, his big words masking the nugatory contribution he made to the debate.

Bilious
Spiteful; bad-tempered.
He was in a bilious mood, given that it was Monday morning and he hadn't yet had his coffee.

Littoral
Relating to or situated on the shore of the sea or a lake.
We drove along Michigan's west coast, passing a variety of littoral towns and villages.

Picaresque
Relating to an episodic style of fiction dealing with the adventures of a rough and dishonest but appealing hero.
"The Adventures of Huckleberry Finn" is one of the most picaresque novels ever written.