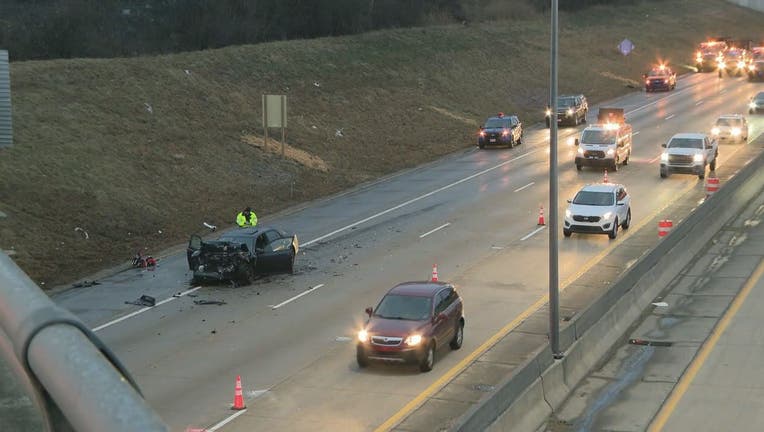 DEARBORN, Mich. (FOX 2) - A young boy and a woman were seriously injured early Friday morning in a traffic crash on I-94 in Dearborn.

The crash happened around 4 a.m. on the eastbound side at Schaefer.

Michigan State Police say the woman crashed her 2017 Chrysler 300  into the back of a semi truck as it was still getting up to speed after getting on I-94.

MSP say the woman has serious injuries to her legs and that a 12-year-old boy was critically injured.

Some lanes of I-94 in the area are blocked for the investigation.