(WJBK) - On Dec. 23, police say Marquise Byrd was riding in the passenger seat of a vehicle heading south on I-75 through Toledo when all of a sudden a 30-pound construction bag came crashing through the windshield striking the 22-year-old.

On Friday with her family gathered around, Patricia Wilkes is brought to tears thinking back to the last time she saw her son.

"He left out my door and said ‘I love you all, I'll see you all,’” she recalled. “For something like that take him away from here …”

On Friday in Toledo's juvenile court, the 13-year-old boy who actually threw the sand bag that killed Byrd pleaded guilty to murder and felonious assault. Patricia Wilkes was there, angered by what she saw.

"It got to me when I walked in the courtroom," Wilkes said. "First of all his mother sitting next to him running her fingers through his hair."

Something this mother will never be able to do again. Marquise, who was affectionately called by his nickname "Nunu" will be remembered as a sweet, funny and a handsome young man who loved music.

All Wilkes says she can hope for now is that the teens receive the maximum sentence. When the 13-year-old heads to court in March - he could be sent to prison until he is 21.

"I want them to understand what they did," she said. "They took a life away. After that I want them to be held until they are 21. When they are 21 and get out, I hope they do something with their lives and live beyond 22 years. My son didn't, because they took that from him." 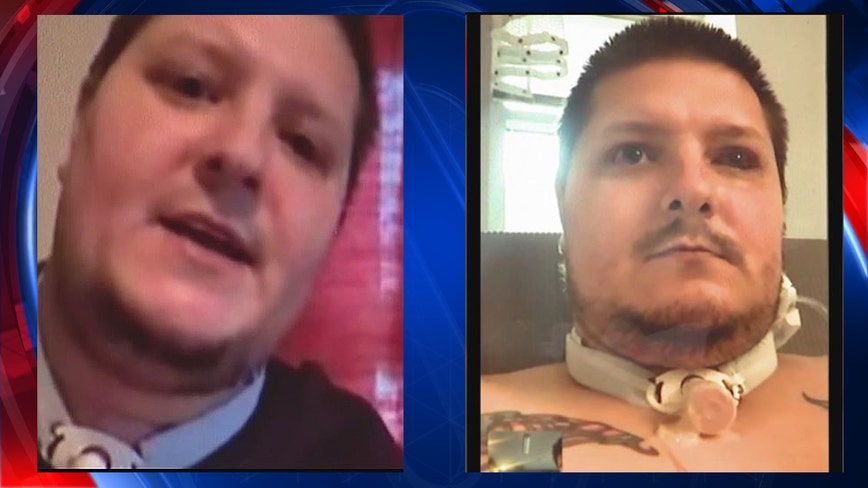 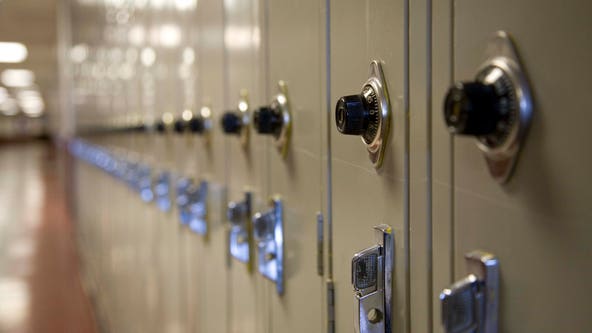