Police got the 911 call from her mother on August 29th as she rushed the 14-month-old to McLaren Port Huron hospital, telling dispatchers the little girl was not breathing.

Reddic died from exposure to fentanyl -- a powerful synthetic opioid. Investigators learned she had come into contact with it at Rice's home, where he was allegedly handling powdered drugs.

"They said that what they found was that the upstairs they were using candies, like Tootsie Rolls and stuff, and they were using it as transportation of drugs," said neighbor John Barridge.

Barridge lived beneath Rice in the duplex and says his neighbor and Zai Ahna were cousins.

"I would always hear her coming up the steps. She was just a sweetheart, she was always well-dressed, taken care of," said Barridge said. "It's just heartbreaking for a precious little angel to pass away like that."

Barridge says it should've never happened: just two weeks prior, Rice had a scare of his own that should have been a wake-up call.

A SWAT team searched Rice's home the morning after Zai Ahna died. It would be the last time John would see his neighbor.

"As soon as after the raid after they left, they just packed up and left -- just disappeared," he said. 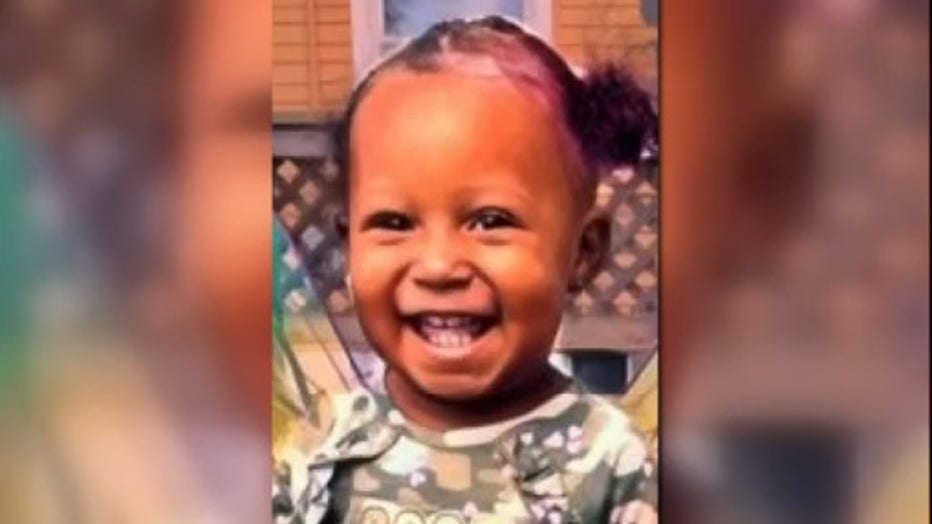